This Activist Created the Most Inclusive #ShePersisted Memes Yet 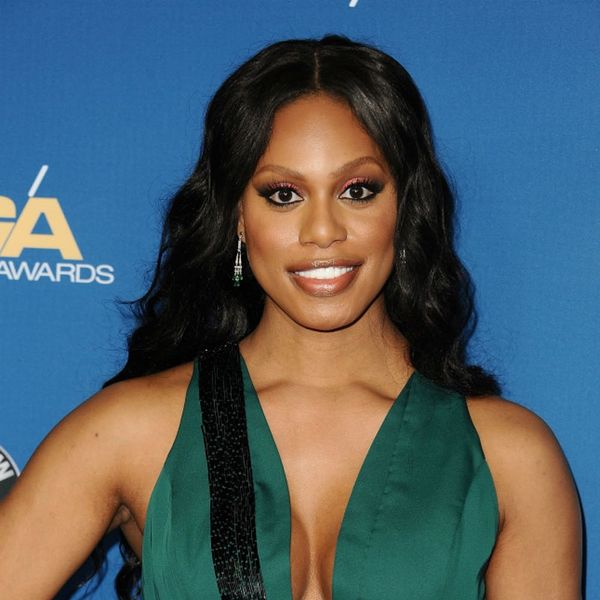 One of the great things about the internet is that it gives everyone a voice. With 2017 shaping up to be the year of protest, as more marches are planned on Washington and people are actively campaigning for change via social media, many are creating memes and hashtags to help spread the word. After Senator Elizabeth Warren was silenced for reading a letter from Coretta Scott King during a filibuster against Jeff Sessions’ nomination last week, #ShePersisted started trending on social. Many people created memes of famous women, but they weren’t necessarily the most inclusive. Now, one activist has resolved that problem, creating the most inclusive images this meme has seen.

I wasn't seeing trans women in #ShePersisted memes. So I made my own. https://t.co/XqQpil9wRV pic.twitter.com/jks8TiwSSD

Activist and artist Angela C. Dumlao “Call Me They” created trans-inclusive #ShePersisted images and shared them to their social media on Thursday, giving even more voice to this hashtag. This is the type of thing that intersectional feminism tries to ensure: that all women and non-binary folks are included in our feminism.

They used images of trans actress Laverne Cox, Stonewall protester Marsha P. Johnson and many others, giving voice to trans women who otherwise had been overlooked by the hashtag. Representation always matters, and having different women within the meme helps give voice to all different people. Follow them on Twitter for more awesome work like this, and retweet your fave.

Kat Armstrong
Kat has been a writer, social media maven and mom for longer than she's willing to admit. She's also spent time in front of and behind the camera, interviewing celebs, politicians and acting as a producer for fashion and artistic photography shoots. When she isn't writing for various orgs and publications, she's hanging with her kids, husband and French Bulldog, Peter, in Toronto, Canada.
Activism
Politics
Activism Feminism Politics Twitter
More From Politics