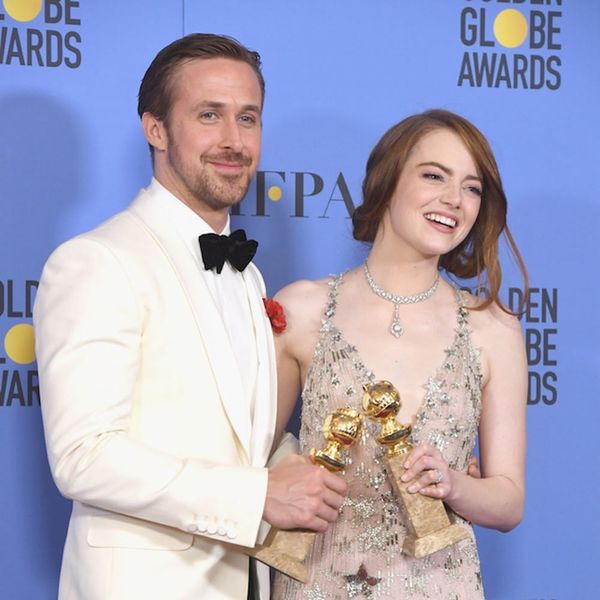 Awards show season has been quite political this year. Meryl Streep and Viola Davis kicked things off by passionately sharing their views on the current political climate at the Golden Globes. Then, nearly every presenter and winner at the SAG Awards shared moving words (some even wearing them on their sleeves — almost literally). The Grammy Awards were on board too, paying subtler mind to current issues. Now, with the Oscars right around the corner, people can’t help but wonder if Hollywood’s biggest night will offer the same.

Of course, it’s not just the controversies on people’s minds — and no, we’re not just talking about the red carpet. We’re talking about the nominees, of course, and after La La Land‘s historical clean up at the Globes, it seems like an almost sure thing that it’ll take home awards in the big categories at the Oscars too.

But in recent weeks, another Best Picture contender has picked up some steam: Hidden Figures, the largely untold story of three female mathematicians and engineers who did their part to overcome the racism and sexism of the ’60s and become big deals at NASA, has been selling out free screenings in celebration of Black History Month. It even inspired a group of women in one town to rent out an entire theater so they could invite women of every age, background, and race to see the film and spread the film’s empowerment.

It’s that kind of mindset and engagement that has defined much of awards season so far — and, frankly, much of the world right now — and it signals a very real resonance with a very meaningful film. While La La Land remains a fan and critic fave and a strong contender in the competitive Best Picture category, the hilarious and moving Hidden Figures could possibly give it a serious run for its money.

What do you think will win Best Picture at the Oscars this year? Let us know over @BritandCo!