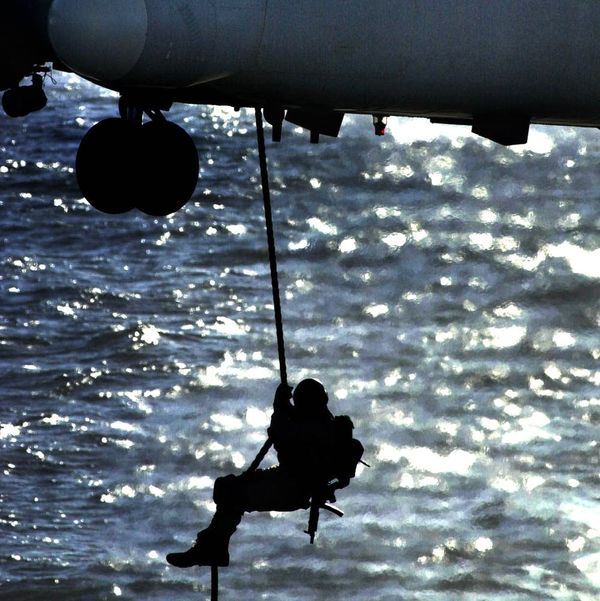 Women have served in the armed forces for a long time. Although the roles have changed over the decades, one thing remained unchanged until 2015 — the year women first were offered frontline positions in active combat. With more women enrolling in various branches of the military, the navy has made strides to be more inclusive (incuding 18 weeks of paid maternity leave!), and now, they’re on track to have their first ever woman Navy SEAL.

Both positions involve a lot of physical and special training, including highly skilled underwater training called BUD/S. BUD/S involves underwater demolition and requires huge physical ability, as well as laser-focused determination. With between 63-75 percent attrition rates, it’s hard to tell whether or not both women will complete the training required, but their inclusion is groundbreaking for the military.

“It would be premature to speculate as to when we will see the first woman SEAL or SWCC graduate,” Walton told NPR. “It may take months and potentially years.” The women on this grueling track aren’t the only inclusive members of the elite navy force. Walton also confirmed to NPR that the SEALs have their first transgender person among their ranks.

Have you served in the military? Tell us @BritandCo!