Tia Booth Opens Up About Her Split from Bachelor Colton Underwood: ‘It’s a Relief’ 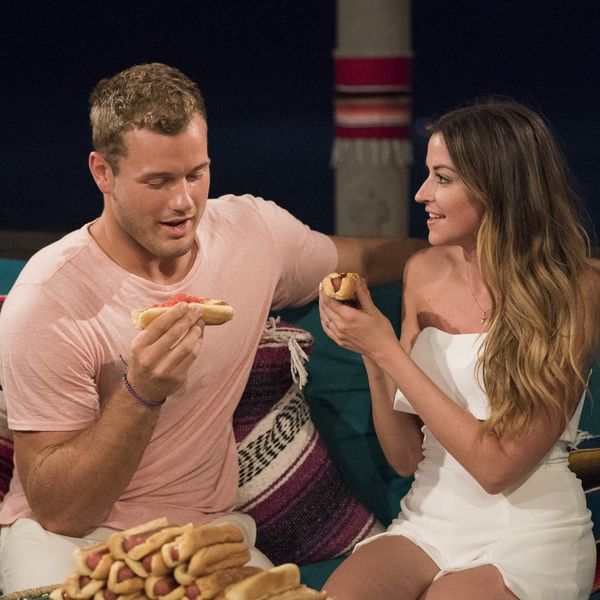 Shortly before Colton Underwood was announced as the next star of ABC’s The Bachelor, the former NFL player ended things with his on-again, off-again love interest Tia Booth. Now, Booth is opening up about the end of the relationship as her former fling moves on to look for love on the reality TV franchise for a third time.

“It’s a relief to close that chapter of my life,” Booth told People. “We’re in a good place. We’re in a solid friend zone. And it’s honestly nice to move forward instead of wanting something when it’s not there.”

The former couple’s history traces back to before Underwood appeared on Becca Kufrin’s season of The Bachelorette. The two became Instagram-acquainted and went on a date, but Underwood disclosed that he was trying out for a spot on the show —which, of course, starred Booth’s friend and former Bachelor season 22 co-contestant, Kufrin — and they ended things when he was cast on the show.

During The Bachelorette season 14, however, Booth admitted to Kufrin that she still had feelings for Underwood. Kufrin sent him home shortly after their conversation, and Underwood then moved on to Bachelor in Paradise season 5, where he and Booth rekindled their romance — only to end things in a recent episode.

Despite the love triangle confusion, Booth told People that Kufrin remained supportive of her after Underwood moved on to BIP. “Even though I was the cause of her being upset and confused multiple times during her season, she’s still the one who checks on me,” Booth said, revealing that Kufrin texted her after every episode of BIP. “She’s amazing.”

Underwood, for his part, said on Good Morning America that Booth will not be making an appearance on his season of The Bachelor and that the pair are now just “good friends.”

Will you be watching Colton’s season of The Bachelor? Let us know @BritandCo!