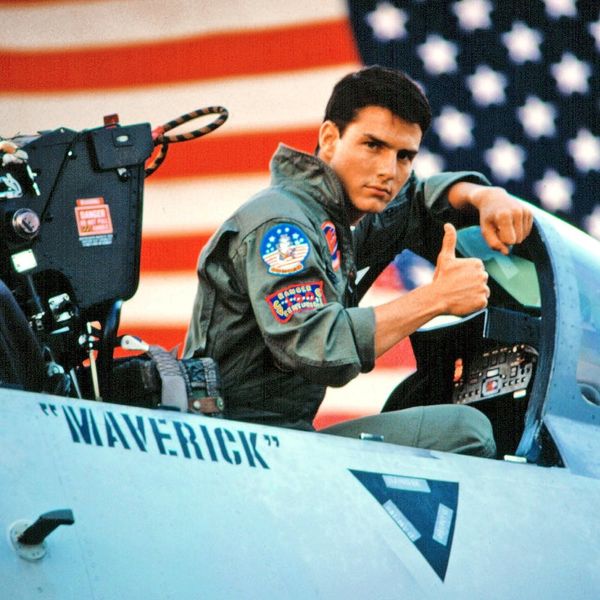 News of a Top Gun sequel has buzzed ever since the first movie blew fans away back in 1986 with the fighter-jet flyin’ action (as well as that sizzling volleyball scene). But now, Tom Cruise has *finally* confirmed what Maverick-loving folks have been waiting to hear: Top Gun 2 is happening!

Flashing his signature grin while revealing the exciting news on Australia’s Sunrise on 7 breakfast TV show, he didn’t beat around the bush when it came to the possibility of a long-awaited sequel, saying, “It’s true. Yes, it’s true. It’s true.”

Adding that he has every intention of getting the cameras rolling on the project next year, he wanted to leave fans with absolutely no doubt of the fact that it’s 100 percent going ahead by popping in, “It’s happening. It is definitely happening.”

Though the first film’s director, Tony Scott, passed away in 2012, producer Jerry Bruckheimer addressed the project in 2013 according to Esquire, leading many to believe he’d be on board. The same could be said for Val Kilmer (oh yeah, Iceman), but there’s no word yet on whether or not Kelly McGillis will be reprising her badass role.

We don’t know about you, but we’re already getting that loving feeling.

Are you excited for Top Gun 2? Let us know @BritandCo!