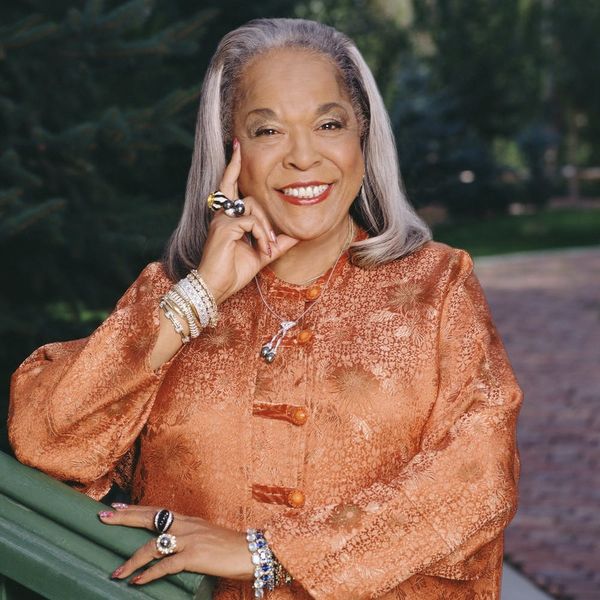 Della Reese, known not only for her heavenly voice but also for her role alongside Roma Downey on Touched by an Angel, has died at the age of 86, Entertainment Weekly reports.

The sad news of her passing was confirmed by her family and former costar Downey, who released a statement to EW. “On behalf of her husband, Franklin Lett, and all her friends and family, I share with you the news that our beloved Della Reese has passed away peacefully at her California home last evening surrounded by love,” the statement read.

“She was an incredible wife, mother, grandmother, friend, and pastor, as well as an award-winning actress and singer. Through her life and work, she touched and inspired the lives of millions of people. She was a mother to me and I had the privilege of working with her side by side for so many years on Touched by an Angel. I know heaven has a brand new angel this day. Della Reese will be forever in our hearts. Rest in peace, sweet angel. We love you.”

Reese played an angelic supervisor named Tess on the CBS hit, which ran from 1994 to 2003. She was also the voice behind the series’ theme song, “Walk With You.” Throughout her career, she appeared in movies such as Barber Shop and Harlem Nights and nabbed spots on the charts with tunes including “And That Reminds Me” and “Don’t You Know?”

She is survived by three children, Dominique Reese, James Reese, and Franklin Reese; her daughter Deloreese Daniels passed away in 2002.

Our hearts go out to her family and friends during this sad time.

Did you watch Touched by an Angel? Let us know @BritandCo.