Your Biggest Vice Based on Your Myers-Briggs Personality Type 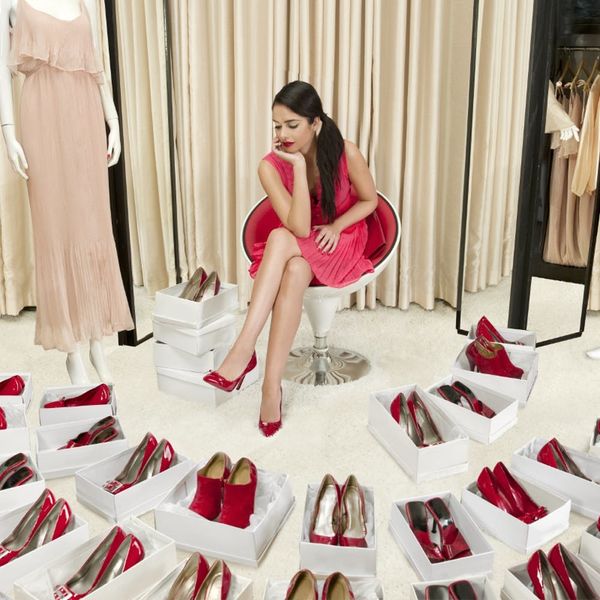 We can find out virtually anything based on our Myers-Briggs personality test results — who we should date, what we should wear, and, heck, even which Harry Potter House we should be in. But many of these evaluations are based on only one aspect of our personality — the good part. As much as we hate to admit it, we all have our faults, and with each of the 16 personality types comes a set of unique weaknesses. Read below to find out which vice you’re most vulnerable to based on your results.

Greed and gluttony, though technically two separate vices, involve the desire for more, more, more — whether that be clothing, food, or sheer wealth. Those who have ESTJ personalities are known to be fixated on social status, which can lend itself to greediness, and ENFJs are similarly prone to self-indulgence.

Lust is the pursuit of pleasure, and ESTPs and ISTPs are the main culprits. Like ENFJS, these two personalities often indulge their desires — perhaps too much so. Their spontaneous, live-in-the-moment attitudes make them especially susceptible to this vice.

With great leadership skills can come great arrogance. ENTJs, INTJs, and INTPs are particularly likely to cross the line from confident to cocky. Those with an ISFJ personality tend to be less brazenly prideful, but their general stubbornness in their ways may leave them feeling superior to others.

In many ways, the opposite of pride, envy, indicates a feeling of inadequacy in one’s own traits, status, or talents. Whether it’s because of their competitive nature or shaky self-esteem, these personality types are the most likely to see themselves as have-nots in a world of haves.

Although INFPs do prioritize peacemaking, they may also be impractical and emotional. When these two traits mix, harmony takes a backseat to rage. And ENTPS, or “debaters,” thrive in arguments — until they get too mad, of course.

Being sloth-like doesn’t necessarily equate to being unambitious. In fact, these personality types like to dream big, but sometimes the loftiness and consequent farfetchedness of their goals can cause them to retreat into lazy behavior.

Are you susceptible to the vice you expected? Tweet us @BritandCo.

Annamarie Higley
Annamarie is a Californian who's been plopped in the middle of Missouri for her undergraduate studies in magazine journalism. She's a hiker, an eater, a lover of words. In her opinion, nothing beats a well-made breakfast sammy or a well-crafted sentence.
Mental Health
Creativity
Mental Health Self