Does Your Myers-Briggs Type Align With Your Harry Potter House? 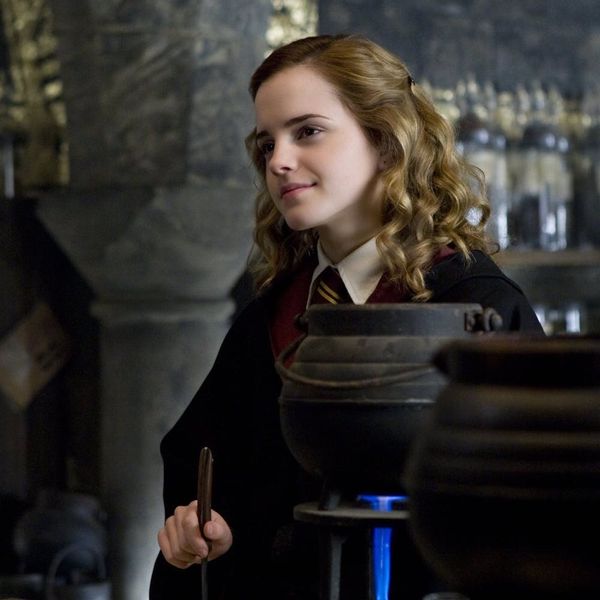 If you’re a real wizard, you know that the secret to the Sorting Hat is that it places you pretty much where you want to be. Think about it: Harry Potter himself begged to be in Gryffindor despite the hat’s insistence that he could join Slytherin. In the muggle world, we don’t have a magic hat to reveal our deepest desires and traits — but we DO have the Myers-Briggs test. See if your Myers-Briggs type matches up with your beloved Harry Potter Hogwarts house with this test.

Like Slytherin, Gryffindors are known for their leadership; however, contrary to Slytherin, they achieve things through bravery instead of hard work. This bravery can sometimes border on recklessness — though, like these Myers-Briggs types, Gryffindors always put forth effort toward a noble cause. People with these four types include William Shakespeare, Beyonce, Taylor Swift, and Steve Jobs.

As intellectual, thoughtful people, Ravenclaws take their inspiration from nature, books, and themselves. These personality types all cherish learning and originality — both of ideas and people. People with these four types include Bill Gates, Michelle Obama, George Washington, and Michael Jordan.

These achievement-oriented types are an easy match for Slytherin, which is known for its leaders (both bad and good). Slytherins are resourceful, clever, and self-aware; like these Myers-Briggs categories, they know who they are and what they want, and they have the work ethic to achieve their desired results. People with these four types include Jennifer Lawrence, Ernest Hemingway, Miley Cyrus, and Frank Sinatra.

The wizards of Hufflepuff might be the most friendly of all, and these personalities embody what it means to wear the yellow and black because of their caring, curious natures. Above all things, a Hufflepuff is altruistic and desires to leave the world better than they found it, which is why these Myers-Briggs types would be very likely to be sorted into this house. People with these four types include Tom Hanks, Martin Luther King, Jr., Robin Williams, and Michael Jackson.

Did you end up where you expected? Let us know @BritandCo!

Gabrielle Gresge
Gabrielle Gresge is a Chicago native and journalism student at the University of Missouri. While not chasing deadlines, she enjoys giving campus tours, exploring her new home, and missing her old one. She loves to write about these experiences in her own handwriting at gabriellegresge.wordpress.com.
Books
Creativity
Books Halloween Harry Potter horoscopes
More From Creativity