Can You Figure Out How Many Girls Are in This Photo? 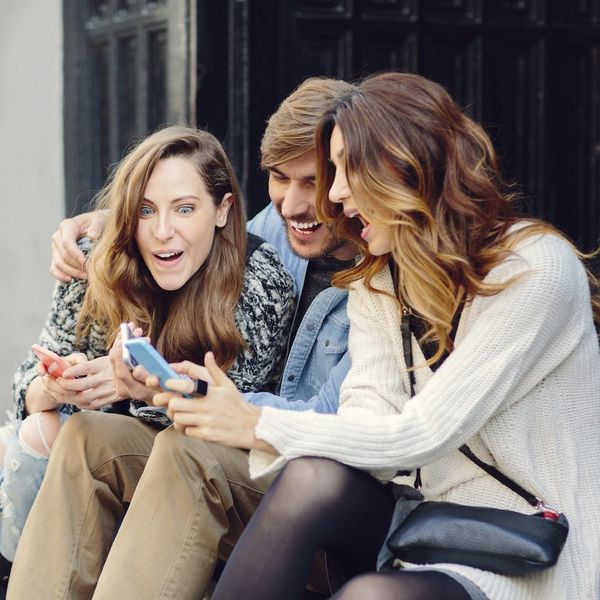 The Internet is a weird and wonderful place. While it’s often a place where people can come together and share their thoughts (hi, social media), it can also divide. We’ve come to learn that people love to argue on the web — and they really love to argue when an optical illusion is involved. First came THE dress, then there was that panda puzzle and now the newest image to send the Internet into a collective panic is this photo by Swiss photographer Tiziana Vergari.

The question on everyone’s mind: How many girls are in this photo? While there is obviously a bit of a smoke and mirrors (excuse the pun) effect happening here, it’s still a bit of a conundrum. Within the 1,500+ comments currently on the photo, you’ll find a few folks who are adamant that there are two girls in the photo, while others are sure there are four. One commenter even managed to find 13. So how many do you see? Place your bets now!

After basically breaking the Internet, Instagram user and original poster @tizzia finally decided to weigh in on the debate. She confirmed there are in fact only two girls in the photo. If you’re still in doubt, one commenter managed to solve the mystery by looking not at their faces but their bracelets!

There you have it: Yet another viral case closed.

Cortney Clift
Cortney is the senior writer and special projects editor at Brit + Co. She typically covers topics related to women's issues, politics, and lifestyle. When she's not buried behind her computer you'll find her exploring New York City or planning her next big adventure.
Photography
Tech
Photography
More From Tech