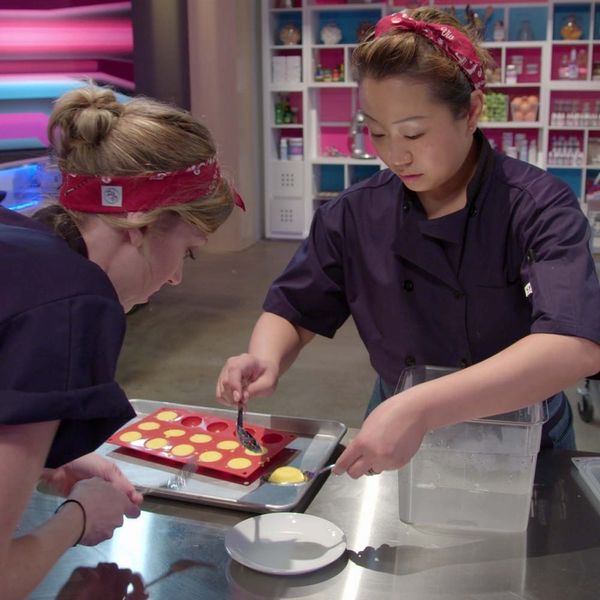 Welcome to Brit + Co’s Weekly Entertainment Planner! Each Monday, we highlight one thing we’re excited about in six categories — movies, TV, music, streaming services, podcasts, and a bonus pick from all of the above — to help you navigate your week in watching and listening. Check out our picks for the week of July 9 to 15 below. Your eyes and your ears will thank us!

Eighth Grade (July 13): Comedian Bo Burnham makes his feature-film directing debut with what will surely stand out as an understated hit of the year. Eighth Grade is a sometimes uncomfortable but ultimately heartwarming portrait of the tween years, and while it touches on modern problems such as social media, it’s a timeless story about coming of age. It opens in theaters on July 13. (Photo via Linda Kallerus/A24)

The Outpost (July 10): The CW’s latest fantasy drama comes from the duo behind Stargate and should fill the summer TV gap nicely. It follows Talon (Jessica Green), the lone survivor of her race, as she tracks the killers of her family. It premieres on Tuesday, July 10, at 8pm ET on the CW.

Sugar Rush (July 13): Building on the success of its baking competition show Nailed It!, Netflix is unveiling your next favorite reality binge watch in Sugar Rush. The eight-episode series will be judged by Australian chef Adriano Zumbo and Candace Nelson, who founded the famous Sprinkles cupcakes, as the best in the baking business face off in intense confectionary competitions. (Photo via Netflix)

She’s All Fat: Los Angeles-based writers April K. Quioh and Sophie Carter-Kahn are bringing body positivity to the podcasting world with She’s All Fat, a space for “fat women and femmes to tell their own stories in a conversational setting” through a lens of “radical self-love and positive vibes only.” Um, yes, please. Listen to episodes on the website or subscribe wherever you get your podcasts.

Amy Shark, Love Monster (July 13): If you’ve had her song “Adore” on every playlist since it was released back in 2016, you’ll be happy to hear that Australian singer Amy Shark’s first full-length album Love Monster drops this Friday. It even features a collaboration with Blink-182 singer/bassist Mark Hoppus. Love Monster is finally available on July 13. (Photo via Zak Kaczmarek/Getty Images for ARIA)

Skyscraper (July 13): If you haven’t had your summer blockbuster fill yet, look no further than Skyscraper, which features Dwayne “The Rock” Johnson as a former FBI agent who finds himself battling a burning building. It also stars Neve Campbell, whom we don’t see in nearly enough movies. Skyscraper opens on July 13. (Photo via Universal Studios)