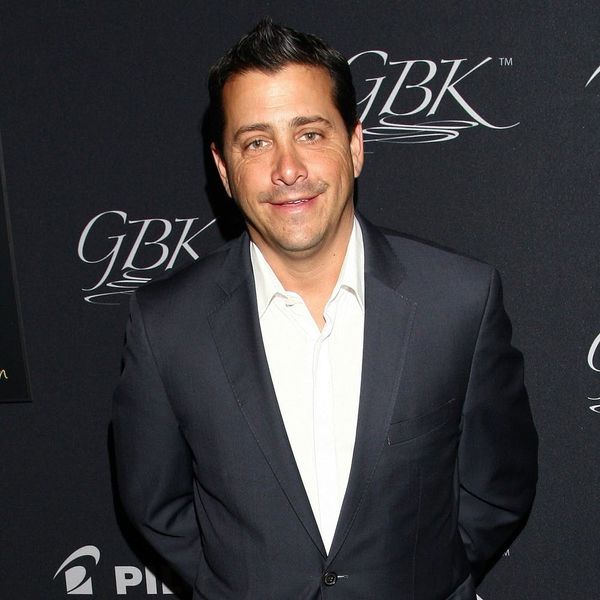 Executives at The Weinstein Company have been trying to sell the film production house to investors in New York, but thanks to a lawsuit filed in that state by Attorney General Eric Schneiderman, the sale has stalled. Adding fuel to that fire was the dismissal of the company’s Chief Operating Officer, David Glasser, who was fired last Friday “with cause” due to Schneiderman’s particular interest in the executive’s role in Weinstein’s long-time alleged sexual misconduct while heading the company.

In an announcement today, Glasser said he would be suing the board of the company, along with Weinstein’s brother, Bob Weinstein, for wrongful dismissal, breach of contract, defamation, and retaliation in light of the Attorney General’s investigation. The former COO is seeking $85 million dollars in damages.

While the lawsuit is said to be officially filed on Thursday, a meeting between Weinstein Company executives and Ron Burkle and Maria Contreras-Sweet (the investors hoping to buy the company) is set to take place today. Glasser’s announcement may take the wind out of the sails of his former company, adding insult to injury for Bob Weinstein et al.

The company’s sale screeched to a halt earlier this month with Schneiderman’s lawsuit specifically calling out Glasser and the perception that the exec was complicit in Weinstein’s alleged acts against actresses and female staffers in the company, including facilitating payouts to silence alleged victims. Glasser dismissed those claims, saying he was the one executive at the helm hoping to protect the women working under Weinstein.

Glasser’s attorney, Eve Wagner said in a statement that her client’s firing was used by the board of directors at the Weinstein Company to deflect blame and reignite the sale of the company. “The simple truth is that the board had no grounds to justify his firing,” she said.

“Through this lawsuit, we intend to bring to light facts and evidence to demonstrate that the board acted precipitously and with malice. We are confident that a complete airing of all of the evidence will show that our client was scapegoated by the TWC Board of Directors.”

Glasser had been tapped to take on the role of CEO at the Weinstein Company once the sale to Burkle and Contreras-Sweet was complete, but his departure and this new lawsuit may not only see the end of the sale, but also the end of the company which has fallen into disarray since Weinstein stepped down in October.

Have you been following the ongoing Weinstein scandal? Tell us @BritandCo!