What Is a Sanctuary City and Why Is It Such a Hot Topic RN? 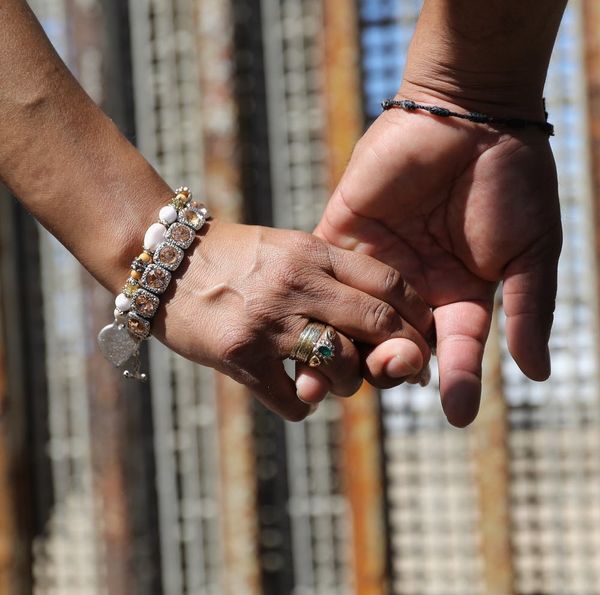 Ever since Donald Trump announced his campaign for the presidency in 2015, there has been a lot of additional talk about sanctuary cities. A sanctuary city is a city that allows undocumented citizens to live in the city to help them avoid being deported. Sanctuary cities are controversial (they are mostly supported by the left and criticized by the right), and are under direct threat from the Trump administration.

On Monday, Attorney General Jeff Sessions (perhaps one of Trump’s most controversial cabinet picks) threatened to pull federal funding from cities and states who do not comply with federal immigration laws, CNN reports. Sessions specifically made reference to federal immigration laws that require local authorities to provide the Immigration and Naturalization Service with the citizenship status of local residents upon request. As a general rule, sanctuary cities seek to protect their undocumented community members by keeping this information private from federal immigration officials.

Sanctuary cities can be found throughout the nation, including in major cities such as New York City, Chicago, and Los Angeles. But sanctuary city status hasn’t always been an effective protection against immigration raids. Last week Immigration and Customs Enforcement (ICE) released a report listing 118 jurisdictions that “do not cooperate with ICE.” More recently, CNN has reported that ICE may be specifically targeting sanctuary cities in a new series of raids.

CNN further reports that the Trump administration has been threatening, since January, to pull federal funding and grant opportunities to sanctuary cities. This has many of those cities’ mayors up in arms.

New York City mayor Bill de Blasio tweeted Monday that the city would take the Trump administration to court if it has to. “The Trump Administration is pushing an unrealistic and mean spirited executive order,” de Blasio wrote on Twitter. “If they want a fight, we’ll see them in court.”

The Los Angeles Times reports that California Senate leader Kevin de León said Monday that Sessions’ comments are “nothing short of blackmail.” De León said that the administration is relying on “alternative facts” and “Instead of making us safer, the Trump administration is spreading fear and promoting race-based scapegoating.”

De León also tweeted Monday that “Sessions is wrong about immigrants and wrong about what makes our communities safer” and called the threat “unjustified.” Accompanying de León’s tweet was a link to a story with statistics which demonstrate lower crime statistics in sanctuary cities than cities who fully comply with federal immigration laws and do not protect undocumented citizens.

Chicago is another major sanctuary city that has spoken out against the new administration’s aggressive crackdown on undocumented immigrants and sanctuary cities previously.

Whether you're from Poland or Pakistan, India or Ireland, Israel, Mexico or Moldova, you are welcome in Chicago https://t.co/lDuCLgfrP3

In January Chicago’s mayor Rahm Emanuel made a statement that all immigrants continue to be welcome in Chicago, despite threats from the Trump administration.

Sanctuary cities are painted as controversial, but these cities prevent undocumented immigrants from being deported (which often means separating families), and data shows that sanctuary cities have fewer problems with crime and poverty on average than non-sanctuary cities. Trump’s “race-based scapegoating,” as de León called it, simply doesn’t stand up to the facts about sanctuary cities.

What do you think about sanctuary cities? Let us know on Twitter @BritandCo.

Elizabeth King
Elizabeth King is a politics, history, and culture writer based in the Twin Cities. She is generally pretty cranky but still enjoys traveling, music from the early 2000's, and plotting the resistance. Feel free to say hi on Twitter at @ekingc or check out some of her work at www.elizabethcking.com.
Politics
More From Politics