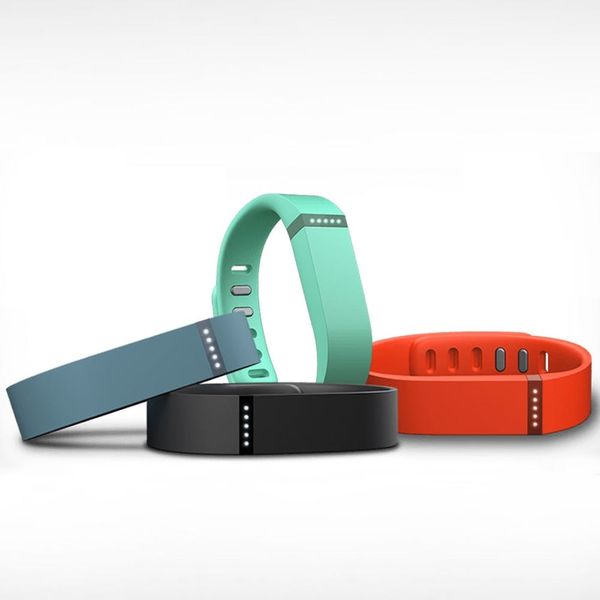 When it comes to fitness trackers, Fitbit is still the name to beat. They might be considered the godfather of activity trackers, but the company is definitely keeping stride with the industry they helped create. With the groundbreaking release of their smartwatch Fitbit Blaze at CES 2016 and the stylish Alta that came along shortly after, they’ve proven they’re always innovating. Recently, however, there’s been buzz about a couple of new products that the wearable co. has planned for 2016 — and the leak comes with images to boot. Rumors are swirling that the company is planning on releasing a re-up on two of their activity tracker staples: the Fitbit Flex and the Fitbit Charge.

Fitbit has issued an official statement in regards to the leak: “We know there has been a lot of buzz lately about new Fitbit products — we appreciate everyone’s interest and excitement. As you know, we are constantly working on new health and fitness products to help people live healthier lives. We don’t have news to share at this time, but you’ll be amongst the first to know when we do!”

We reached out to Fitbit in regards to the leak and a spokesperson responded via email, “While we love to see the early interest, rumors have a way of getting it wrong.” Eep! Guess the lesson here is, don’t believe everything you read. Until Fitbit has something official to announce, we’ll be waiting with bated breath.

What do YOU think about the supposed image leak? Tweet us @BritandCo!

Kimberly Wang
Kimberly Wang writes about all things pop culture, tech, style, and beauty. She's a Bay Area transplant and has an MFA in Creative Writing from Columbia University. On a sunny New York day, you can find her hanging out with her mini schnauzer Isabelle Jellybean on a blanket in Central Park.
Fitness
Tech
Fitness Tech News Wearable Tech
More From Tech