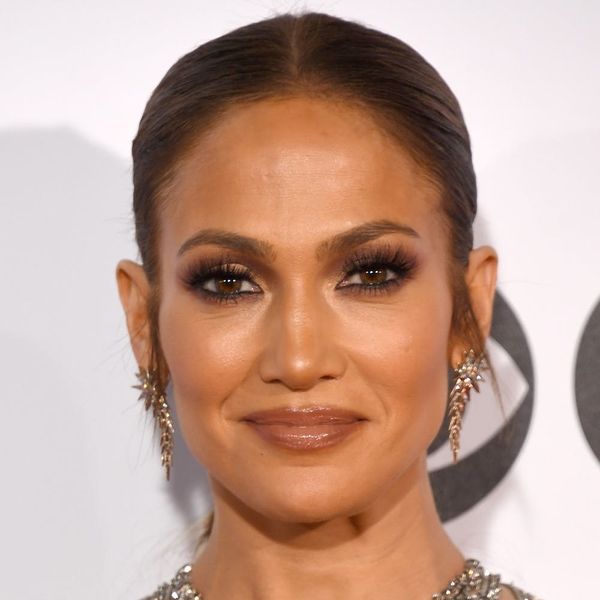 When it comes to new relationships, there’s always those first exciting milestones to be passed as a couple that lets both parties know things are moving in the right direction. Taking your first big vacation together, for instance. Making your social media debut as a couple. And, the biggie: meeting your significant other’s family members.

Though news broke that Jennifer Lopez was newly dating former Yankee Alex Rodriguez just last week, the twosome has reportedly already done all three! Earlier this week, Lopez may or may not have accidentally shared an Instagram story of her and Rodriguez cuddled up while on vacay in the Bahamas, and now, E! has discovered that the singer has met the athlete’s sis.

Rodriguez’s sister Suzy Dunand posted photos of herself and the 47-year-old hanging out this weekend, and apparently, she DEFINITELY approves.

“Simply sweet!” she captioned the selfie of her and Lopez. She also captioned the group shot above with the hashtag “#miscuñis” — a Spanish slang term for “sister-in-law.” WHOA.

While it’s possible Dunand was referring to the mystery blonde in the photo (she is married, after all), there’s no denying the fact that JLo and A-Rod (since dubbed J-Rod) are moving at lightening speed.

He's still Alex from the Bronx

Despite previous reports to E! from a source that the two were “not serious at all,” others are now telling the mag otherwise. “Jennifer and Alex are heating up big time,” a new source said. “They went from zero to 100 really quick.” We’ll say!

Apparently, the songstress likes the idea of dating someone closer to her own age (Rodriguez is 41, whereas Drake, Lopez’s last paramour, was just 30).

Fingers crossed this turns out to be the key to ultimate happiness for the both of them.

Do you think JLo and Rodriguez will go the distance? Tell us over @BritandCo.

Nicole Briese
Nicole is the weekend editor for Brit + Co who loves bringing you all the latest buzz. When she's not busy typing away into the wee hours, you can usually find her canoodling with her fur babies, rooting around in a bookstore, or rocking out at a concert of some sort (Guns N' Roses forever!). Check out all her latest musings and past work at nicolebjean.com.
Celebrity Couples
Current Events
Celebrity Couples Family love
More From Current Events