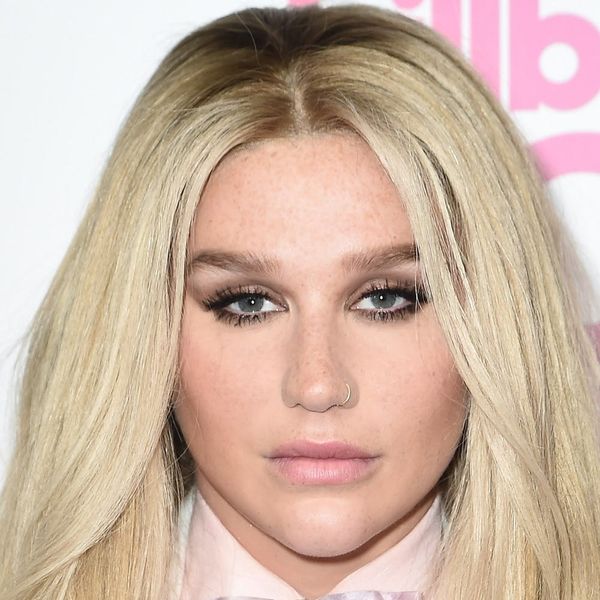 With Time Magazine’s announcement of its 2017 “Person of the Year,” many were overjoyed at seeing the voices of so many women and men who have been the victims of sexual assault being elevated. While inside the magazine, the story included voices like actor Terry Crews and the creator of the #MeToo movement, Tarana Burke, many noticed their visibility diminished on a cover that featured singer Taylor Swift prominently. Some music fans were angry that while Swift was featured, embattled singer Kesha wasn’t, and with these major voices hidden or omitted from the story, many fans are arguing that the choice wasn’t presented in the right way.

Yes, I know she sued the dude and won but I just think there are others who shoulda been there instead of her. See: KESHA, who lost a lot from her silence breaking. ORRRR the person they picked to be INSIDE the magazine for starting #MeToo 10 years ago: @TaranaBurke. https://t.co/wISSzAdjaQ

While some may see this criticism as an example of cherrypicking or looking for something to be angry about, the magazine did ignore a lot of voices in favor of those they probably thought would bring them better coverage. Swift definitely killed it when she stood up on behalf of many women who have been groped in the past, but her career was not all but lost in the process; Kesha’s was.

Why didn't Kesha make the TIME magazine cover? She went through a war to get justice, and the court didn't even rule in her favor.

When Kesha first sued her former producer, Dr. Luke for the assault she allegedly suffered at his hands for years, her record label, Sony, refused to drop him. They also insisted she continue working with him. Although fans supported her with the #FreeKesha hashtag, the singer’s career took a massive hit until the record label finally dropped Dr. Luke earlier this year.

Throughout all of it, the singer has been accused of lying repeatedly by her former producer, and instead of getting better, her battles seemed to keep getting worse. Finally free of her alleged abuser, however, Kesha’s star is on the rise again, with her vindicating single, “Praying,” hitting the top 10, and her nominations at the 2018 Grammy Awards for work on her album, Rainbow, being the first ever for the singer. But Time didn’t include her or her story in their feature.

Thanks for recognizing #MeToo @TIME, but Tarana Burke seems to be missing from the cover.

Besides keeping Kesha out of the story, the omission of Black people from the Time cover picture (although some Black voices were heard in the featured story) has upset many. Although Burke created #MeToo in 2006, her inclusion seems a bit like a footnote in the story, which focuses more on the famous women who have the spotlight right now.

Fans also pointed to Black celebrities like actress and author Gabrielle Union, who has spoken openly for years about her horrific rape at gunpoint at age 19, being completely missing from the story, as well as burying Hollywood funny man Crews and actress Lupita Nyong’o, who also shared her own Harvey Weinstein story this year.

Gabrielle Union has been vocal about the complexities of misogynoir & assault for years. Terry Crews has come forward & deconstructed the myth of sexual assault being something that only happens to feminine folks. Lupita's essay was the catalyst for 100s of discussions.

Although Crews does have a small part in the overall feature, the omission of Nyong’o and Union ignores the struggle that many Black women have in even being believed when they come forward, something Union recently told The New York Times that she was painfully aware of.

“I think the floodgates have opened for white women,” Union told The Times. “I don’t think it’s a coincidence whose pain has been taken seriously. Whose pain we have shown and continue to show. Whose pain is tolerable and whose pain is intolerable. And whose pain needs to be addressed now.”

While it’s definitely an amazing step in the right direction to elevate the voices of anyone who has been abused, the exclusion or minimizing of non-white, or less famous voices over those who have suffered in multiple ways is definitely one that deserves time under the microscope.

If we’re going to continue listening to marginalized people, it can’t all be those who we deem favorable; we need to listen to every voice, and maybe work toward elevating those who still don’t have the volume of others.

What do you think of the TIME backlash? Let us know @BritandCo!