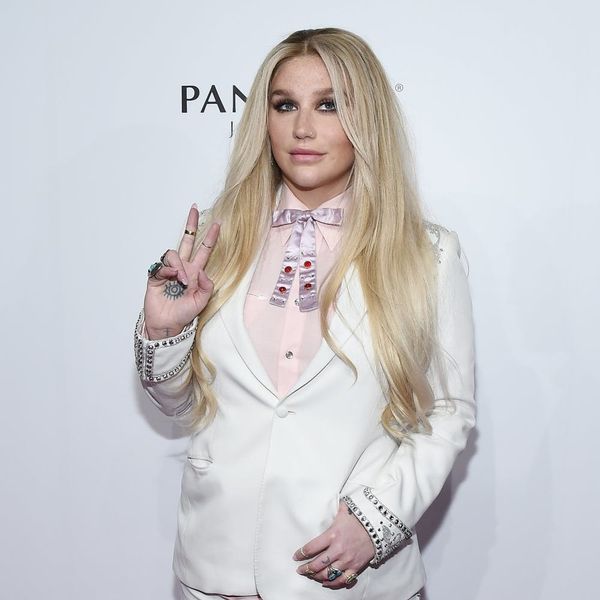 The personal, professional, and legal battle between Kesha and Dr. Luke has been a roller coaster of heartbreaking revelations, inspiring triumphs, and heartwarming support. But now finally (FINALLY!) Sony has cut ties with the controversial producer, and while we’re obviously thrilled by this news, here’s what the unexpected victory means for Kesha herself.

Fans first learned of the terrible situation the singer had been dealing with when her accusations became public in 2014, but according to the beloved performer, the abuse she had experienced (including sexual abuse, emotional abuse, and more) had been going on for a full decade.

Since then, it’s been a muddle of allegations, denials, revelations, and disappointing rulings. But now that Sony has decided to no longer deal with Dr. Luke (that is to say that he’s been removed as the CEO of his imprint, Kemosabe Records, and all mentions of him have disappeared from Sony’s website), Kesha may finally be able to move ahead with her life and her career.

One savvy Twitter user also noticed that “Ke$ha” has been changed to “Kesha” on the website, and although that might seem like a minor change, Dr. Luke may in fact own the rights to the “Ke$ha” version of the singer’s name, and by swapping it with “Kesha” the company may be making a point that they’re now focusing on their relationship with the singer instead of their relationship with the singer’s former producer.

Does this mean that Kesha may finally be freed from the legal binds that have prevented her from releasing new music? We definitely hope so! And while some are saying that this might actually put the singer in a precarious place, we’re going to keep our fingers crossed that Sony has finally realized that the right thing to do is to #FreeKesha.