Why Women Are So Worried About the New Healthcare Bill 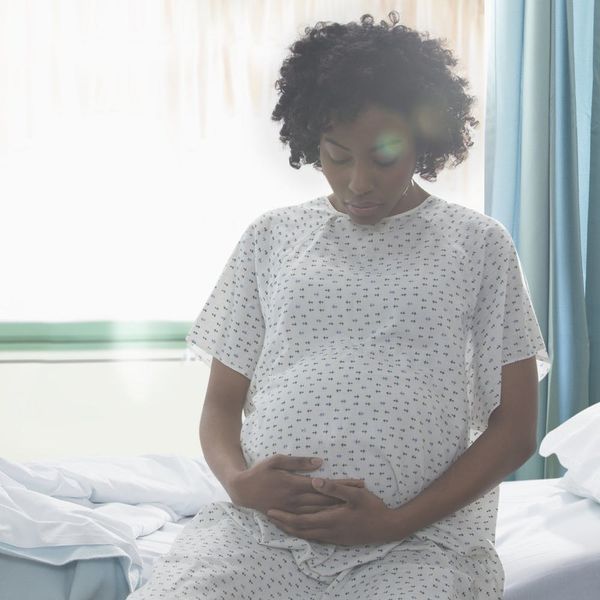 In their ongoing effort to repeal and replace the Affordable Care Act (ACA and also called Obamacare), House Republicans narrowly passed a version of the American Healthcare Act (AHCA) in May. The House version of the AHCA had many patients, activists, doctors, and Democrats concerned. Last week, the Senate completed their own version of a new health care bill called the Better Care Reconciliation Act (BCRA), and it includes some cuts to health care programs that would adversely affect women.

Among the House bill’s most worrisome measures are cuts to Medicare, and state-level provisions that would allow insurance companies not to cover care deemed “essential” under Obamacare, such as maternity care, pediatric care, mental health, prescriptions (including birth control), and preventative wellness services. The Congressional Budget Office (CBO) has predicted that 23 million people would lose insurance under this bill.

Though the name of the bill is different, the Senate didn’t do much “better” than the House. While the CBO predicts that one million fewer people would lose insurance under the Senate’s bill, that still leaves 22 million uninsured. Fifteen million of those people would likely lose their insurance within one year.

Further, if states have the option to allow insurers not to cover maternity care and birth control, women who have individual insurance may have to shell out a lot more to prevent, care for, or end pregnancies, health policy fellow Roosevelt Institute Andrea Flynn tells Money. Many women will not be able to afford these potential costs. Money reports that the CBO estimates that women could end up paying an additional $1,000 a month for a rider that covers pregnancy and maternal care, on top of premiums and co-pays.

Another key area for concern is affordable access to abortion. While neither the House or Senate versions of the bill change the legality of abortion, both will make it harder for some women to afford an abortion if and when they need one. Currently, people with private insurance (insurance not provided through an employer) may have abortion covered. However, Mother Jones explains that with the BCRA, anyone who uses federal subsidies to buy insurance will be prohibited from purchasing any plan that includes abortion coverage. This means that most women who currently have abortions covered by their private insurance will lose abortion coverage, according to Mother Jones.

Both the AHCA and the BCRA will cause millions of people to lose their insurance, and puts women, especially poor women, at serious risk of not being able to afford and access health care. Though the latest version is not a law yet, President Trump has made it clear he is eager to sign a replacement healthcare bill as soon as possible.

Do you have thoughts on the Senate’s new healthcare bill? Tell us about it on Twitter @BritandCo.

Elizabeth King
Elizabeth King is a politics, history, and culture writer based in the Twin Cities. She is generally pretty cranky but still enjoys traveling, music from the early 2000's, and plotting the resistance. Feel free to say hi on Twitter at @ekingc or check out some of her work at www.elizabethcking.com.
Politics
Womens Health
Politics Pregnancy
More From Womens Health