Do You Live in One of the Worst Cities for Families? 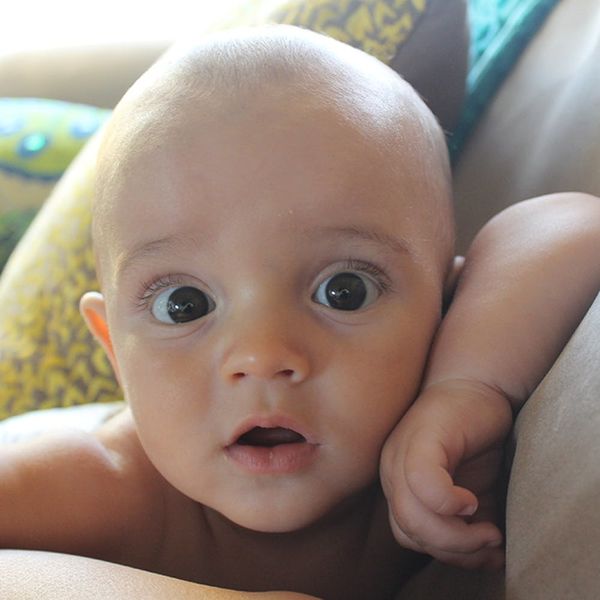 Living in cities that don’t have *the best* reputation for being friendly or romantic when you’re single or a young couple isn’t the worst thing in life. Heck, a city’s reputation of endless nightlife activity, abundant food options, nightly concerts and more is partially (okay, entirely) why you chose X city to live in throughout your 20s, right? But when the time comes to settle down and start expanding your family, all of the extracurriculars you once thought were important shift as other aspects about your living situation — crime, unemployment rates, school quality, etc. — become essential.

Parenting recently came out with a list of the worst cities for families based on stats from the US Census, FBI crime rates, the Bureau of Labor Statistics and ratings from GreatSchools.org. While there is good and bad to every city, these rankings are more for the cities to push for improvement over encouraging everyone to pack up and move out. Without further ado, here are the ten “worst” cities to live in for families; are you currently residing in one?

The northern Florida city, which happens to have the largest population in the state, gets the honor of being at the bottom of the list. Totally a good thing for a countdown with a topic like this. Jacksonville earned its spot by not having awful stats in the given criteria, but not having amazing ones either. Almost 16% of households don’t have health coverage, unemployment is at 5.9% and only 11 of the city’s 69 schools has a score of 8+ out of 10.

Yes, it’s true the Central Florida city filled with tourist attractions actually made a worst list. With the highest crime rate of any of the cities on the list and higher-than-average households without health coverage rates, Orlando slides in at number nine. But have no fear City Beautiful lovers. When compared to others on the list, Orlando ranks high in school ratings and has a low unemployment rate.

Yikes, things aren’t looking too good for the Sunshine State! These two neighboring, landlocked cities earn unlucky number eight on the list because they both have a super high rate of families without health coverage and poor school rankings. Step it up, Florida cities :(

There are plenty of family-friendly activities in the Georgia peach capital, but the city earns its spot at number seven due to an incredibly high rate of crime, unemployment and homes lacking health coverage. Snaps to the city’s school system though, as it is higher than many other cities on this list.

These cities, known for their culture and lively atmosphere, clearly have some work to do in the family department after landing at number six. With high crime, low health insurance coverage and below average school quality ratings, it appears it is time for the South Florida cities to cool it on the partying and focus on the home.

Though this city does have a strong presence in the arts and culture world, it earned its spot on this list due to low school ratings and a high ranking of families relying on food stamps. Looking on the bright side though, Bakersfield does have one of the lowest crime rates of any of the cities on the list. Snaps to safety.

The Texas city has high school ratings and a low crime rate, but double the national rate in households without healthcare coverage and families needing food stamps.

With the second-lowest school rating on the list, a high unemployment rate and a large number of households without health coverage, this California state lands in the top three.

Having an exceptionally high unemployment rate of 10.6% and a very low school quality rate, the agriculturally rich California city earns the runner-up position.

The “worst” city for families earned its spot at the top due to high rates of crime, unemployment, uninsured households and low school rating quality. Look on the bright side though: The city isn’t too far from one of Parenting’s best cities for families: Nashville.

Do you live in one of the worst cities for families? Let us know if it’s actually bad in the comments.