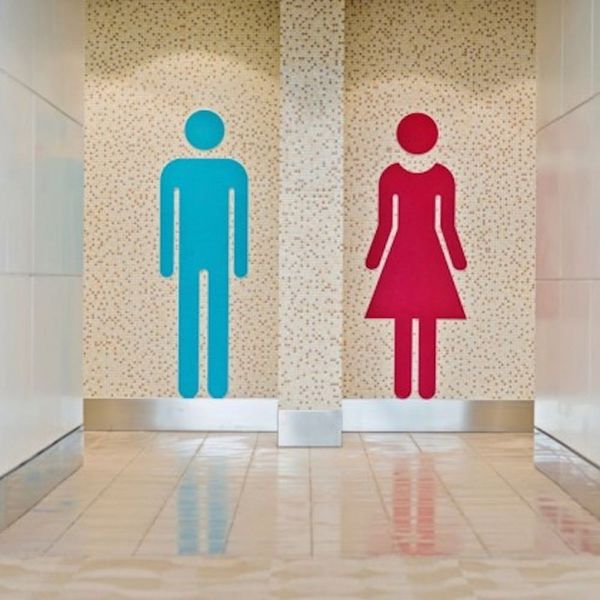 Just days after a federal judge ruled against President Trump’s policy restricting transgender students from using the bathroom of their choice, review-site Yelp is stepping up with an awesome new feature created specifically with transgender and gender nonconforming individuals in mind, as both mobile and desktop Yelpers will soon be able to see which restaurants and businesses have gender-neutral bathrooms.

Just as the Boy Scouts made history earlier this year by allowing transgender boys to become Scouts and French Vogue made headlines with its first transgender cover model, Yelp is using its brand power to help spread awareness and acceptance.

Perhaps most impressive of all is the fact that Yelp’s own employees called for the change. “People in this company were so incensed by what’s going on in our country, and to potential employees and customers, that they wanted to do something to support,” Rachel Williams, Yelp’s head of diversity and inclusion, told Tech Crunch. “The product team got it done within a couple of days. They dropped everything to add this feature. I’m overjoyed and proud.” Talk about an amazing group of individuals!

With our new business attribute, it's easy to find a gender neutral bathroom. https://t.co/TleYEpU1eH

The new feature will work with the help of its community, as the service is asking anyone who checks into a business or goes to review it to include info about whether or not they spotted a gender-neutral bathroom (usually a single, private restroom with just one stall that can be used by both men and women). All business owners are also being encouraged to add the information to their profiles. It may take a little bit of time for all the data to be compiled, but it’s certainly an amazing initiative.

It’s not Yelp’s first show of support to the LGBTQ+ community, either: The company was one of 54 US businesses (including Apple, LinkedIn and Amazon), that signed an amicus brief in support of 17-year-old Gavin Grimm, a transgender student who sued his school board after he was forbidden to use the boy’s restroom at his high school. The case is expected to reach the US Supreme Court later this month.

What do you think of Yelp’s big move? Tweet us @BritandCo.

Barbara Pavone
Barbara Pavone is a pop culture-obsessed writer based in beautiful (but ridiculously cold) Montreal, Canada. When she's not working, she's sipping on a Pimm's Cup and daydreaming about her celebrity hero, Saint West.
LGBTQ
Politics
LGBTQ Politics transgender