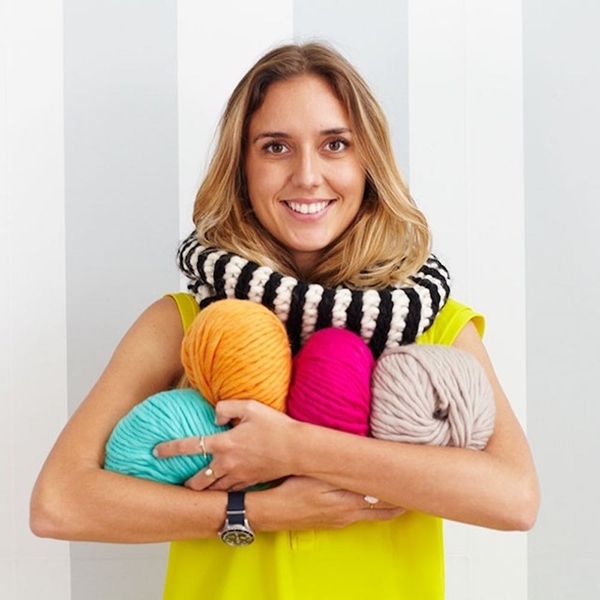 With Planned Parenthood in need of some serious support and a judge ruling in favor of a doctor’s religious beliefs to discriminate with regard to patients that are transgendered or have recently had an abortion, there’s no better time to do something awesome in support of the upcoming Women’s March on Washington, which is scheduled to take place the day after Trump takes office (that’s January 20, in case you’ve been avoiding the inevitable).

If you’re unable to join the million (and hopefully more!) women who are planning to hit the streets in protest on Saturday, January 21, but still want to do your part to help support the movement, you can! All you have to do is join the Pussyhat Project. Let us explain.

These #pussyhats are on their way to DC. Four best friends will be marching in the #womansmarchonwashington January 21st. All proceeds are being donated to Planned Parenthood. Let's March!!💗😼💗 📷 @pavcory #pussyhatproject #pussyhat #whyimarch #hobbyyarn #whorunstheworld #womensrights #humanrights #handknit

Launched by Krista Suh and Jayna Zweiman in November, the project hopes to collect 1.17 million DIY “pussyhats” (essentially, pink hats featuring two adorable cat-like ears) and has two main (very awesome) goals: “[To] provide the people of the Women’s March on Washington DC a means to make a unique collective visual statement which will help activists be better heard and [to] provide people who cannot physically be on the National Mall a way to represent themselves and support women’s rights.”

By providing all kinds of free patterns (“whether knit, crochet, sew, loom knit”) on their website, the ladies are hoping that beginners and seasoned knitters alike will be able to help them create as many “pussyhats” as possible for marchers to wear on the big day as a sort of uniform. Talk about a major statement piece!

Thanks for the @p_ssyhatproject hat! See you at the March!

Amy Schumer, for one, has already jumped on board, posting this snap of herself to Instagram and writing: “Thanks for the @p_ssyhatproject hat! See you at the March!”

And don’t worry: If you’re unable to bring your creations over to the National Mall in person, you can always mail them in to Pussyhat Project HQ. Plus, as a bonus, you’ll be working toward achieving your DIY New Year’s resolution the whole time too! If you ask us, that’s an all-around win. Now, excuse us while we run out to stock up on pink yarn…

Will you give knitting a “pussyhat” a try? Tweet us @BritandCo.

Barbara Pavone
Barbara Pavone is a pop culture-obsessed writer based in beautiful (but ridiculously cold) Montreal, Canada. When she's not working, she's sipping on a Pimm's Cup and daydreaming about her celebrity hero, Saint West.
DIY
Politics
DIY Politics sewing
More From Politics