You Could Soon Buy Concert Tix Straight from Amazon 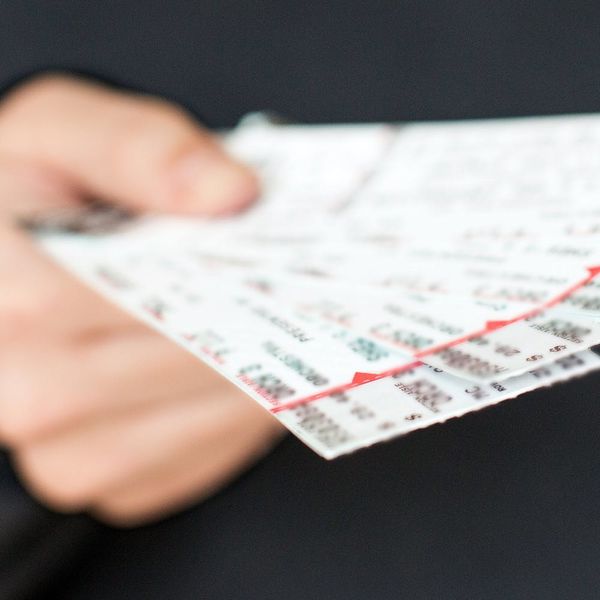 You would be forgiven for not knowing that Amazon sells concert tickets. The online giant that has basically everything you’re looking for announced plans to foray into ticketing last year, but the actual roll-out was limited to the UK. Now the company has plans to expand to Europe, Asia and (fingers crossed!) the US.

Amazon recently posted several job listings looking to hire people to “position Amazon Tickets as the world’s premier destination for purchasing tickets.” But Amazon’s got its work cut out for it: The ticket industry is basically already dominated by Ticketmaster and Live Nation. Amazon would have to cut some deals with venues in order to get access to the ticket inventory.

But we’re hoping that Amazon’s expansion into the ticket industry would help people get tickets to events over robots. (If you’ve ever tried purchasing a ticket to a music festival or a super-hyped-up concert, you know just how frustrating this is.)

This is only one of the many ways Amazon seems to be plotting world domination. It’s already an online superstore, streaming service, restaurant delivery service and so much more. Is it only a matter of time before we rely on Amazon for absolutely everything on the web?

How do you use Amazon? Let us know @BritandCo!

Cailey Rizzo
Cailey is a junkie for all things pop culture. She studied journalism and English literature at SUNY Purchase, then continued studying French cinema and literature at Paris IV Sorbonne. She currently lives in New York where she can often be found singing '70s music at karaoke bars.
Music
Tech
Music Tech News
More From Tech