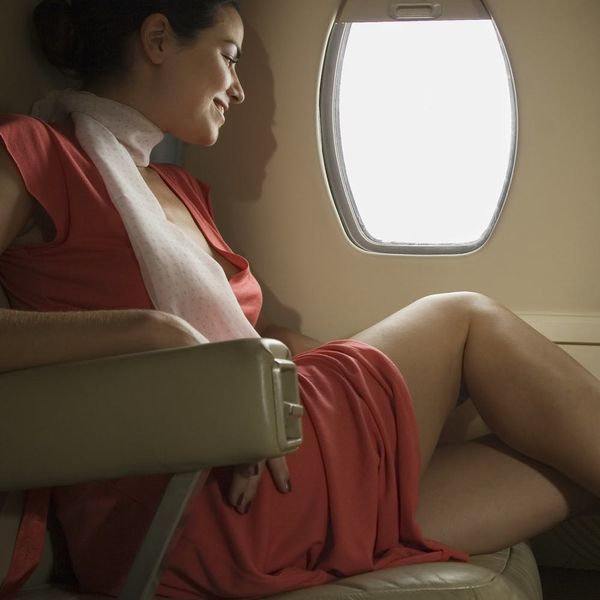 Uber and Lyft are fast-growing — there is evidence of that everywhere. And both companies are pulling out all the stops to come up with new ways to transport you from A to B. Lyft wants to eliminate private car ownership, and now Uber wants to fly you to work.

According to Uber’s head of products, Jeff Holden, Uber is seriously considering VTOL — Vertical Takeoff and Landing — as a viable transportation option. Holden hopes to have these vehicles in the air in a decade, but there are still the problems of flying such vehicles over densely populated areas, and the fact that humans tend to crash their cars into each other. Perhaps Uber can combat the latter issue with only allowing self-driving cars flight privileges.

Holden’s timeline might seem a bit ambitious; after all, there are still a lot of regulations that need to be fleshed out before the project gets a green light even for testing, but if anyone can do it, it’s a company like Uber.

The future is now, everyone.

Would you take a ride in a flying car? Tweet us @BritandCo!