Here Are the Jobs Your State Googles for the Most 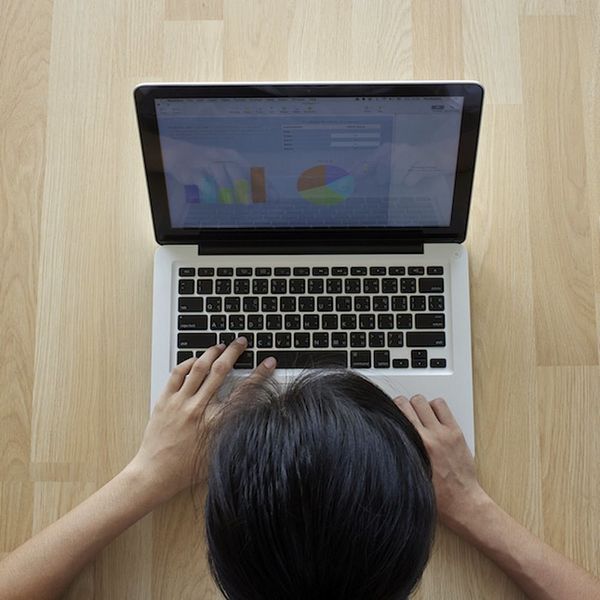 When it comes to looking for jobs, many of us turn to Google to give us insight on the occupation we want — and want to learn more about. Zippia, a career-finding site, recently used Google Trends to research which jobs each state Googled more than any other. Minnesotans, for example, Google-searched for lumberjacks more than any other state. Of course, for some states, the results are kind of snoozy, like in Colorado, where the most common search was for account manager. But it turns out, many of us have a secret desire to be or just know more about being professional cuddlers, tornado chasers and pirates. It might be an understatement to say Google searches — like what your state Googled for generally in 2015 — can get pretty hilarious. Zippia listed the winner for each state, along with some other potential “winners” they didn’t include on the map since some states like California and New York had too many to count. Here are some of our faves:

1. Arizona: If you live in Arizona, you’re more likely than any other state to Google beekeeper and life coach gigs. And if you’re really serious about beekeeping and not just Googling it for fun, you can find plenty of organizations in the Grand Canyon State, such as the Phoenix Beekeepers Club and the Northern Arizona Organic Beekeepers Association.

2. Florida: Diagnostic medical sonographer isn’t really a strange gig to Google, but body painter and cave diver definitely rank up there. Of course, sunny Florida has plenty of places for diving.

3. Louisiana: Louisiana residents apparently want nothing to do with sitting inside an office — they prefer to be out among nature as zookeepers.

4. Kentucky: People in Kentucky google tree hugger more than any other state. Who’s gonna tell ’em that the job doesn’t pay well… or at all?

5. Michigan: If you’ve ever been to Michigan, you know it’s home to some breathtaking lighthouses, and residents here are very interested in learning more about being lighthouse keepers.

6. Missouri: This state is known for wild weather, so it makes sense that residents here would be intrigued by chasing tornadoes.

8. New York: New York City residents rarely get personal space, so it’s a bit shocking that this state Googled professional cuddler more than any other. Perhaps residents upstate are lonely?

10. California: The good people of California have an expressed interest in becoming lion tamers — because obviously that sounds like a chill job.

Intrigued? Check out the full list on Zippia to find which jobs your state Googles.

Corie Hengst
Corie is a freelance writer, editor and self-proclaimed grammar nerd. Over the years, she has written and edited a variety of articles ranging from travel to finance to beauty. When she’s not writing, you can find her surfing travel websites, cooking and teaching at Gotham Writers’ Workshop in New York City.
Google
Tech
Google