WTF: High School Seniors Taught Us How to Talk like a Teen in 2016 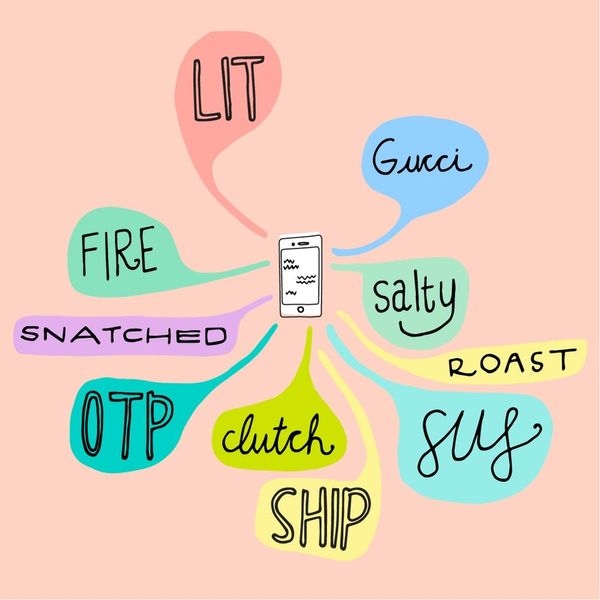 2015 was the year of “on fleek” and #squadgoals, but now that we’ve turned the corner, it’s time to retire some of that old slang and change up your vocab for the new. After all, we live in constant fear of being out of touch, right? (Okay, maybe it’s just me.) We were already surprised recently when news broke last year that LOL was out, so to be absolutely sure that we’re dialed in on how all the cool kids are speaking this year, we asked a group of seniors from Westlake High School in Thousand Oaks, California for the 411 (no one says that anymore, FYI) on 2016’s hottest slang. Get ready to blow that mind.

1. Lit: An abbreviated way to say literally or an expression for pumped or popular. Ex: “Last night, the office party was lit.”

Kimberly Wang
Kimberly Wang writes about all things pop culture, tech, style, and beauty. She's a Bay Area transplant and has an MFA in Creative Writing from Columbia University. On a sunny New York day, you can find her hanging out with her mini schnauzer Isabelle Jellybean on a blanket in Central Park.
Pop Culture