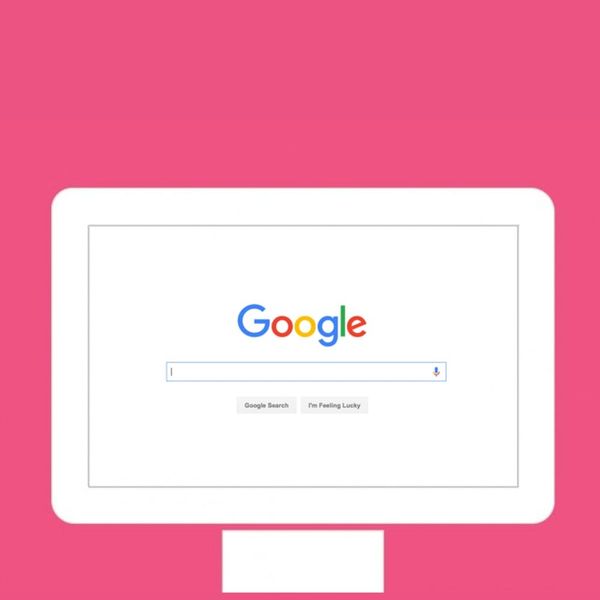 Former and current female employees at Google, one of the world’s top five biggest tech giants, have had enough. Now, the company faces a possible class-action suit backed by more than 60 women, the latest in a series of very public gender equality issues that the company is facing.

The suit follows an embarrassingly public “angry guy puts down video game controller long enough to type furious manifesto and gets fired” move from an employee who found himself all worked up over the company’s “left bias” (read: attempts to enact policies that increase diversity).

The group of women backing the suit is made up of both current and former employees, who anonymously described the conditions they work under to The Guardian. “It’s demoralizing,” said one woman, after finding out that a male employee who reported to her was making more money than she was. Another referred to the corporate environment as a “boys’ club.” So they’re taking matters into their own hands, as a team.

Some experts think it’s a wise idea for women to take legal action against discrimination together. Professor, attorney, and activist Anita Hill wrote in a recent New York Times op-ed that it’s a good idea for women in the tech industry to “collectively consider their legal options.”

Hill’s op-ed points out that in tech, women under 25 earn on average 29 percent less than their male counterparts. Not only that, but a majority of women receive lower salary offers than men for the same job at the same company — more than six out of 10, in fact.

“There are always going to be differences in salary based on location, role and performance, but the process is blind to gender,” a Google spokesperson told The Guardian.

The problem with that statement is that there are official numbers that appear to tell a different story. A Department of Labor analysis (they’re battling Google in court on the basis of gender discrimination too) says that a difference of two standard deviations in pay rates is statistically significant — and they found six or seven in their analysis of Google’s rates.

The evidence is so striking that they calculated that the odds of Google’s gender pay gap being random are about one in one hundred million. BRB, crying.

Do you work in the tech industry? Tell us about your experience on Twitter.

Corrina Allen
Corrina Allen is a film + television + travel writer from Toronto. Her journalistic goals include a backstage interview with David Byrne, the fictional character she identifies most closely with is John Wick, and her favorite dead person is Vladimir Nabokov. She never, ever Instagrams photos of her food (just her dog).
Google
Current Events
Google