7 Things to Avoid When Trying to Conceive 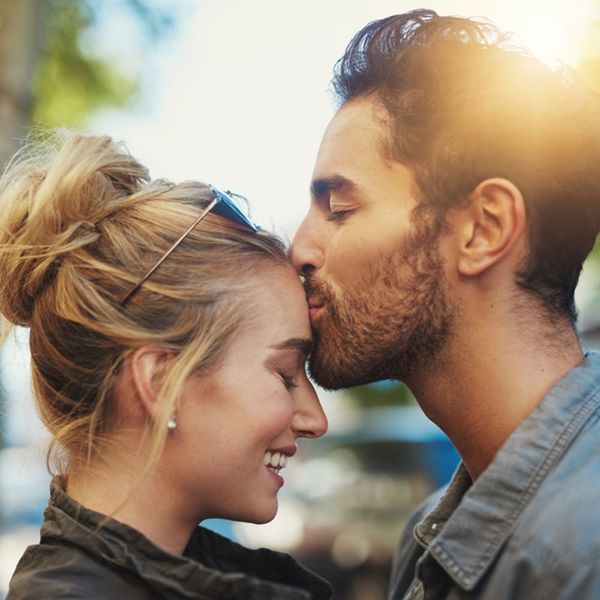 You’ve decided that it’s baby-making time. Congrats! Now that you’re trying to conceive, you may need to make a few lifestyle changes. And while these aren’t major changes, they can totally up your chances of getting pregnant. Avoiding these seven things when you’re trying to conceive can help to make sure that both you and your baby stay fit and healthy from conception on!

1. Lube: Yes, really. While the evidence isn’t 100 percent on this one, it’s thought that the pH of most lubricants isn’t exactly welcoming to your guy’s sperm. That isn’t to say that lube is a spermicide. It isn’t, and should never be used as a form of birth control. But, if you’re trying to conceive, you might want to steer clear of the usual suspects. It might be in your favor to go au naturel for now. If you really, truly can’t get by without it, some lubricant manufacturers make products that are considered sperm friendly.

2. Tuna: So, in general, fish contain plenty of good things that you need right now. They’re rich in DHA and EPA (omega-3 fatty acids that play an important part in the baby’s development) and are a low-fat source of protein. But some kinds of fish contain high (or rather, higher) levels of mercury. Mercury is toxic to the nervous system in high amounts. Don’t worry: Most fish have low amounts and don’t pose a risk. Tuna, tilefish from the Gulf of Mexico, shark, swordfish and king mackerel all contain amounts that make them fish to avoid when trying to conceive (and while pregnant).

3. The Known Baddies: Smoking. Illegal drugs. Alcohol. Caffeine. Oh, come on — we all know that these are major no-no’s, especially when you’re trying to conceive. Unless you’re Betty Draper or you’re stuck in some sort of mystical Mad Men-era time hop, you’ll want to stay far, far away from any of these. There’s nothing good that can come from taking an occasional puff or downing a few shots when you’re trying to make a baby.

4. Skipping the Dentist: Along with the rest of your body, your pre-pregnancy health routine should include good oral care. Your gums need some love too. Periodontal disease may put you at a higher risk of having a low-weight or pre-term baby. Even though you aren’t preggo yet, getting your gums in order right now puts you a step ahead when it comes to pre-baby health.

5. Obsessing: You’re charting your basal body temp like a mad woman. You have graphs, pictograms and an Excel file that all map out your ovulation to the second. It’s 24/7 conception talk for you. But your friends, your mother and your coworkers are all starting to tune you out, and you’re starting to feel the stress of finding your fertile window. The pressure of pregnancy is starting to weigh on you, and you’re wondering if your anxiety is making it even harder to conceive. Yes, you want to get pregnant, like right now, but obsessing won’t help. Calm down, relax and do whatever you can to make this whole process fun (because it totally should be)!

From Your Site Articles
Erica Loop
Erica Loop is a freelance writer living in Pittsburgh. When she's not busy creating kids' activities for her blog Mini Monets and Mommies, you can find her trying to hang out with her teenage son, being chased by her two Olde Boston Bulldogs or teaching a children's karate class (she's a third degree black belt!).
New Parents
Parenting
New Parents Pregnancy