8 Kids of Celebs Who Are Modern Style Icons 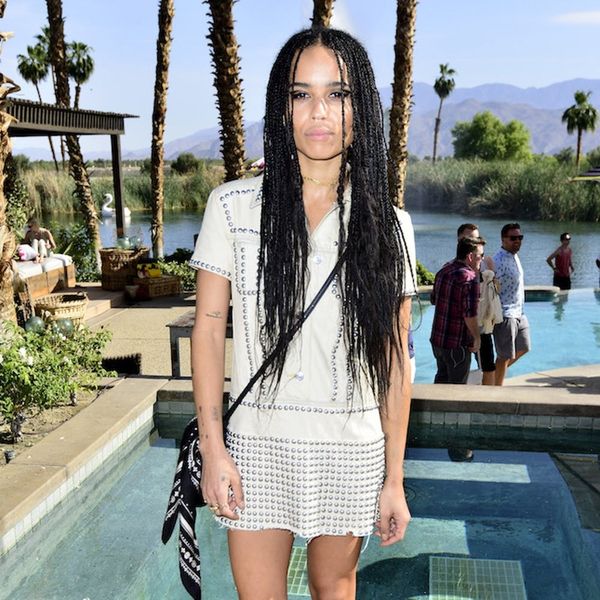 Kids of celebrities have a lot to live up to (or in some cases avoid), and while not all celeb offspring choose to follow their parents’ footsteps into Hollywood’s limelight, some do try to forge a public identity of their own. In the case of the celeb kids below, they’ve not only become actors, musicians or models, but modern style icons in the process.

1. Zoe Kravitz: Daughter of actor Lisa Bonet and musician Lenny Kravitz, Zoe is effortlessly cool and badass. Always. Her look is comfortable (but not athleisure) and effortless even when she’s got a face full of flawless makeup. Is it her array of tiny, tasteful tattoos that act as accessories on their own? Her quiet confidence? Yeah, it’s all of it.

2. Jaden Smith: As one half of the dynamic offspring duo of Willow Smith and Jada Pinkett Smith, Jaden has become a style icon of a generation. Boundary pushing, progressive and an individual in every sense of the word, his fearlessness is always inspiring.

3. Willow Smith: And as the other half of the Smith kids super set, Willow’s bold looks are pulled off with such ease that it almost makes you uncomfortable. Almost.

4. Lourdes Ciccone: Madonna’s daughter has been in the spotlight since birth, and if you remember those eyebrows of hers from a young age, you won’t be surprised to see her slay the style game now.

6. Lily-Rose Depp: As the daughter of Johnny Depp and French singer/actress/model Vanessa Paradis, Lily-Rose really had no choice as far as the genetic lottery goes. Lately, Lily-Rose is becoming known on her own style terms, rocking everything from mom jeans to red-carpet glam, and if her fashion week appearances are any indication, she’ll be on the scene for a while to come.

8. Kaia Gerber: It’s not a huge surprise that the daughter of one of the all-time supermodel greats Cindy Crawford would be a dead ringer for her mom, but even we couldn’t believe just how #twinning they really are. Kaia’s laid-back, sleek style has a timeless feel and has landed her stunning shoots in Vogue Italia and Interview and campaigns with Alexander Wang and Chrome Hearts.