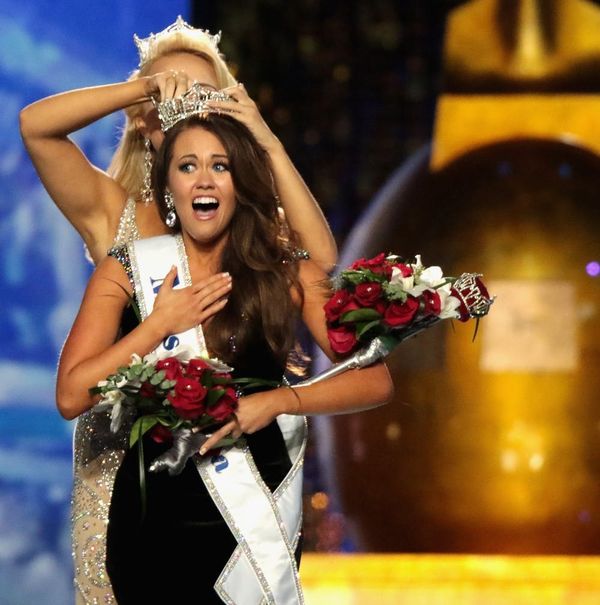 Several former Miss Americas will have their say in the selection of a leadership for the Miss America Organization after several individuals in top positions recently resigned in disgrace.

In a statement released to the Associated Press, the Miss America Organization (henceforth referred to by the Communist-sounding acronym “MAO”) announced that a group of former Miss America winners along with MAO state directors would work together to create a list of four individuals recommended to comprise a search committee, reports Variety. The board of MAO will select a former state title holder as the fifth member of the committee, which will be responsible for designing a new leadership structure for the organization and then filling vacant roles.

The names of the Miss Americas who will participate in the process have not yet been released.

The organization currently has some gaping holes at the top of its management pyramid after its CEO and executive chairman Sam Haskell resigned amid an email scandal that also brought down board chair Lynn Weidner and COO and president Josh Randle, as well as another board member.

Almost 50 former Miss Americas called for the resignation of Haskell after emails surfaced describing the women as a pile of “malcontestants and has-beens who blame the program for not getting them where they think they can go.” Other figures in the organization referred to the women as “c*nts” and one email made a joke about wishing one contestant had died of cancer instead of another.

The organization’s interim board chairman, Dan Meyers, made it clear that MAO is hoping to turn over a new leaf as it searches for new top brass.

“The board wanted to have a process that was unprecedented in terms of openness, transparency, and inclusion,” Meyers said in a statement. “Given the turbulent nature of leadership transitions, asking all the stakeholders to be a part of this process was the best way.”

It’s nice to see the actual contestants being recognized as stakeholders in the patriarchal world of pageantry. It’s also refreshing to see men at the top getting called out for bad behavior, especially considering our country’s current president stands accused of sexual harassment while at the helm of the Miss Universe pageant.

What do you think of the pageant org’s move? Tell us @britandco!