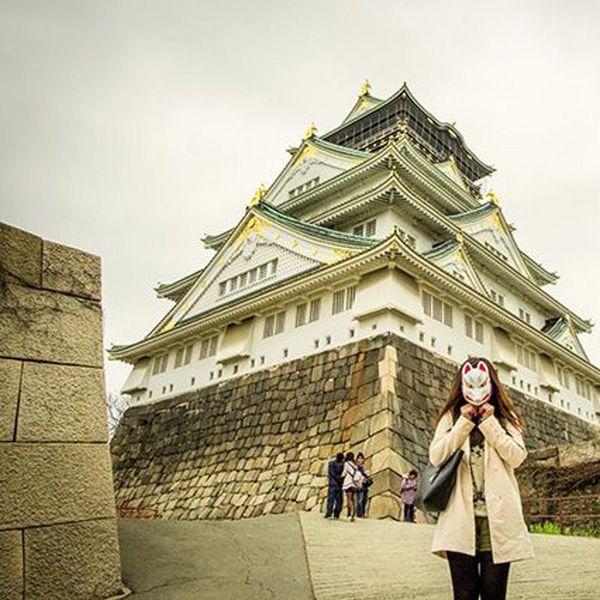 Is taking a vacation on your to-do list for 2016? If so, then you don’t want to miss the list of the world’s most popular neighborhoods according to Airbnb.

The company that allows anyone and everyone (as long as they abide by the rules) to rent out their home like a temporary mini-hotel or bed and breakfast has released a list of the world’s most popular neighborhoods to travel to in 2016.

So what neighborhoods should you check out this year?

How about Chūō-ku in Osaka, Japan, which has art galleries, cafés and shops, as well as the late 16th-century Osaka Castle? Amazing!

Or perhaps you’ll want to check out Capucins in Bordeaux, France, which is known as “the belly of Bordeaux” because of its markets, which sell fresh French produce and the best baguettes.

With waterfront restaurants and Flamenco dancers, it would definitely be hard to resist adding Triana in Seville, Spain to you list of dreamy vacays.

If none of those appeal to you (is that even possible?!), then you have plenty of other options to choose from:

Each one offers its own brand of unique experience and traveling adventure that will surely help you make memories that will last a lifetime.

Do you live in (or have you ever visited) one of the locations on this list? Let us know @britandco!

From Your Site Articles
Desiree O
Desirée O is a ‘Professional Bohemian’ who loves anything and everything related to the arts, entertainment, and pop culture. She ADORES being a ‘Newsy’ for Brit + Co, covering all of the latest tidbits of awesomeness that you want to read about. When she’s not writing, she’s either making messy art, going on long adventurous walks with her camera, or poking around over at bohemianizm (http://www.bohemianizm.com/). You can find out about Desirée O and her work at http://DesireeO.com/ or follow her on Twitter @DesireeO.
Airbnb
Entertainment
Airbnb