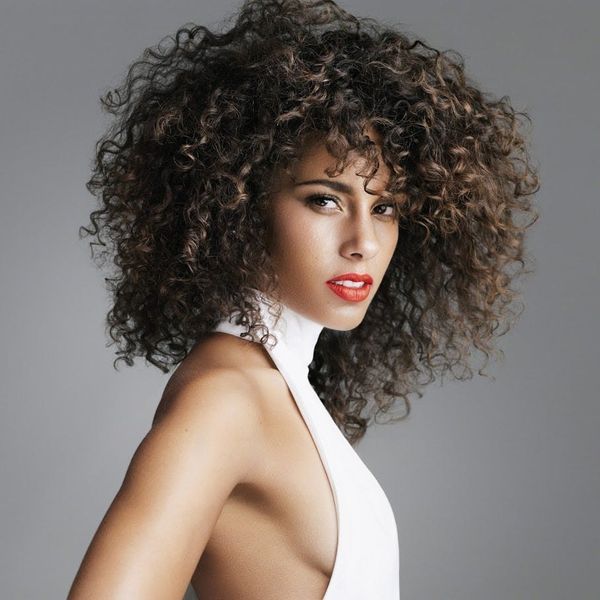 Alicia Keys is one remarkable lady. She’s been on the music scene for about a decade now, has won more Grammy’s than she has fingers and has recently become a mom at the age of 31. It’s safe to say I have a major girl crush on her.

Lately, Alicia’s been working on her next album, “Girl on Fire” due out on November 27th. The debut single, “Girl on Fire” was first performed at the MTV Video Music Awards last month and the music video just came out last week. It’s beautiful and incredibly powerful – makes me proud to be a woman. Check it out.

That’s not all, though. Alicia has just broken into the tech scene (!) with a new animated interactive storytelling app called “The Journals of Mama Mae and LeeLee” available for the iPad, iPod Touch and iPhone starting today for $3.99. Underscored by Alicia Keys’ original music and inspired by Keys’ own relationship with her Nana, the app tells the story of a relationship between a young girl (LeeLee) in New York City and her wise and mystical grandmother (Mama Mae).

I was lucky enough to sit down with Alicia Keys for a 1-on-1 conversation to chat about her life, her music and the app. A full transcript is below. Enjoy!