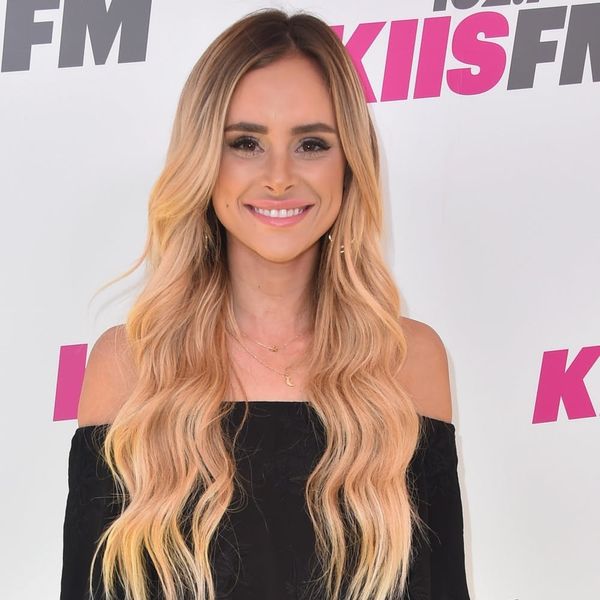 BIP fans have already been on a roller coaster of emotions, and the season hasn’t even concluded filming, with reports of misconduct, halts on production, and reports that some of the cast members may not be returning to the island post-hiatus.

Now, Amanda Stanton has some bad news for those who hoped she might be making a trek down the aisle come season’s end, revealing to US Weekly that a second TV engagement probably isn’t in the cards for her.

“I learned a lot from my experience last time,” the 27-year-old explained. “I don’t regret any of it, but I definitely learned that [getting engaged on TV] is not something I would do again.”

Before you get too totally bummed, know that despite any hesitancy to accept would-be proposals on the show, she’s not completely ruling out a love connection. “The best case scenario is I meet someone and we go home and date in real life. I’m not looking to get engaged at this time. Just take things slow.”

The news likely won’t come as a shock to those who have watched the mother of two navigate her messy, on-again, off-again relationship with ex-fiancé Josh Murray, which ended with accusations flying wild about arguments over property and insults hurled at Murray’s assistant.

Stanton has also had to defend herself against plenty of mommy-shamers, who questioned why the reality starlet would leave her children to film the show at all.

While she admits it’s been a little weird going back after all that’s happened between her and Murray, it sounds like ultimately, she made the right choice.

“It’s a little weird being back after going last year and getting engaged, so going back was more difficult than I thought it would be,” she shared. Still, she adds, “I’m glad I went back. I think it will be good for me.”

Will you be watching this crazy new season of BIP? Tell us over @BritandCo.