This Amazing Race Proposal May Be 2014’s Best 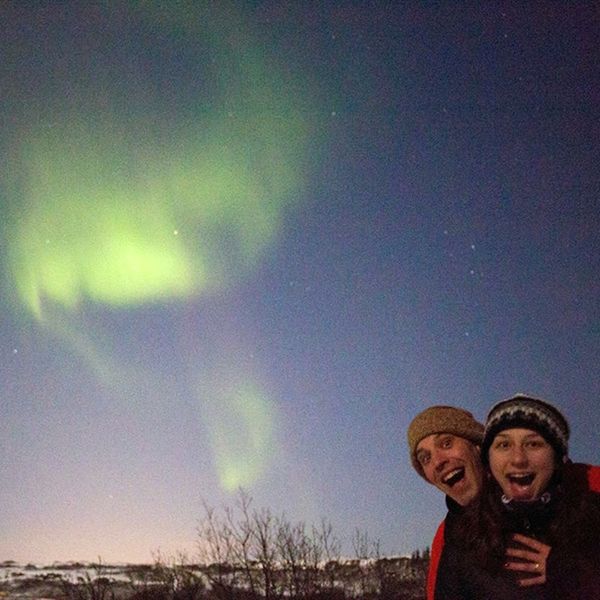 Proposals happen all the time. Seriously, imagine how many just occurred over Christmas weekend. But every so often there are a few creative proposals that break from the engagement pack and catch everyone’s attention. Although we already gave you a list of the most epic proposals of 2014, there’s a late comer to the proposal game that just might top that list.

That winning proposal belongs to Phoenix radio show producer and host Justin Scheman and his new fiancée Diana Bishop. Justin and Diana are huge fans of CBS’ The Amazing Race (and clearly making a bid to be on the next season). Instead of turning to his favorite show for a binge watching session over the holidays, he looked to it for some much sweeter inspo.

In an epic question popping quest, Justin hired cameramen, scoured Craigslist for task locations and even used the same cars that are on the show to trick his girlfriend into thinking they made it onto a new online version of the show. After completing their goals throughout the day long adventure, their last clue told the couple they won a trip to Iceland (sadly, Phil Keoghan wasn’t the one to deliver this news), which is where they traveled to and where Justin got on one knee and asked Diana to be his wife-to-be.

Watch all the magic unfold above as the couple travel 5,000 miles, six states and two countries; ending with a proposal under the Northern Lights.

Is this the most elaborate engagement you’ve ever seen? Let us know in the comments.