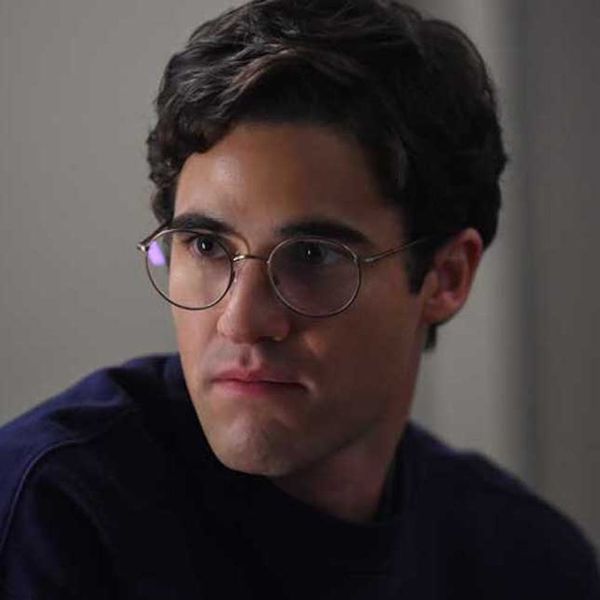 The Assassination of Gianni Versace: American Crime Story has again put forth an episode that doesn’t feature the titular fashion designer at all, instead focusing on recreating Andrew Cunanan’s string of murders that culminated in Versace’s death. Episode four moves backward in time another week, to the end of April 1997, when Cunanan started his killing spree in Minneapolis.

The two victims are Jeff Trail and David Madson, whose relationships with Cunanan and each other in real life are a bit unclear. No one knows for sure that Trail and Madson were secretly involved with each other and no one knows for sure if Trail and Cunanan were ever more than friends. What is known is that Cunanan was romantically involved with Madson, but according to the police, Madson ended the relationship months before the murders.

On the show, Trail is invited to Madson’s apartment by Cunanan for the express purpose of killing him (which in Cunanan’s mind will free Madson up to be with him). Trail is barely inside the loft before Cunanan bludgeons him to death with a hammer as Madson looks on, horrified. Cunanan tries to explain that he just snapped, and it seems Madson “believes him,” though Madson is obviously terrified for his own life and going along with whatever Cunanan tells him.

Cunanan rolls Trail’s body up in a rug and the two eventually leave in Madson’s Jeep. Cunanan thinks they’re running away together, while Madson is portrayed as a kidnapping victim. When the police find Trail’s body, they initially think Madson is the killer — and in fact, investigators couldn’t definitively prove whether Madson was an accomplice or simply a victim, though nothing ever gave them a reason to think he was anything other than a victim. But once they identified Trail’s body and then later found Madson’s body, investigators decided Cunanan was acting alone.

Before that, though, Cunanan and Madson flee for several days together, with Madson growing increasingly fearful for his life. He muses about being branded a murderer when Trail’s body is found (he doesn’t know that police have already found it) and what that will do to his poor parents. Cunanan, meanwhile, is acting like everything is fine and the two of them are going to live happily ever after. It’s interesting to think about what would have happened if Madson never tried to flee. Cunanan probably would have killed Madson eventually either way, but maybe not before he was caught and charged with Trail’s murder.

We’ll never know, of course, but it’s interesting to think about. However, after three days on the run with Cunanan, Madson tries to escape during one of their stops and is gunned down near a lake north of Minneapolis. Intercut with the kidnapping are flashes of Madson’s childhood and his relationship with his father, who wasn’t thrilled with his son being gay but accepted and loved him nonetheless. It’s a very effective choice on the part of the show because it humanizes Madson in a way that none of the other victims has been humanized so far. The depiction of Lee Miglin last week was strong, but not nearly as poignant as that of Madson’s portrayal.

Trail and Madson’s murders really seem like the product of psychosis and jealousy. The American Crime Story executive producers told me at the 2018 TCA winter press tour that they wanted to examine how Cunanan came to be a spree killer, but so far it mostly seems like he’s just a psychotic, angry, unstable man. Perhaps as the season works its way further and further backward in the timeline, some of that will become clear.