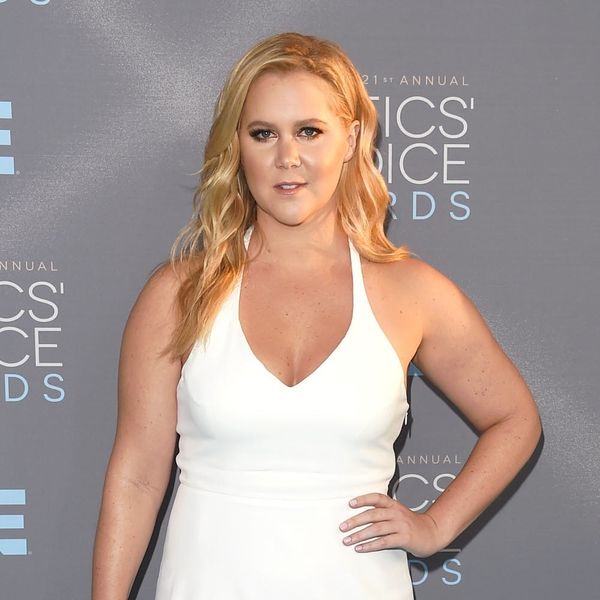 Amy Schumer and Ashley Graham are two of Hollywood’s most popular ladies, both making their way to the top of their respective areas of the industry. But now the women are responding to each other publicly as these body-positive gals address the plus-size issue. With the popular model taking on the funny lady’s past comments about NOT being plus-size, Amy has now responded in the BEST way possible.

It all started when Amy was included with Ashley and other awesome women in Glamour’s “plus size” issue. Schumer, not wanting to disrespect the others, felt the need to point out that she is not, in fact, “plus size.” “I think there’s nothing wrong with being plus size. Beautiful healthy women. Plus size is considered size 16 in America. I go between a size 6 and an 8. @glamourmag put me in their plus size only issue without asking or letting me know and it doesn’t feel right to me.”

In her recent interview with Cosmopolitan, Ashley brought up the incident saying, “I can see both sides, but Amy talks about being a big girl in the industry. You thrive on being a big girl, but when you’re grouped in with us, you’re not happy about it? That, to me, felt like a double standard.”

I totally understand Ashley's feelings. I don't group myself in with her because she is unbelievably beautiful. Nothing but respect for her

Amy Schumer decided to respond, but instead of getting nasty or indulging in icky insults, the comedian and actress decided to take the high road. Posting her reaction to Twitter, Amy told her followers, “I totally understand Ashley’s feelings. I don’t group myself in with her because she is unbelievably beautiful. Nothing but respect for her” *slow clap* Well done, Amy!

Whether Amy has a point or whether Ashely has a point… Well, they really both do — and that’s why they’re both pretty darn awesome.