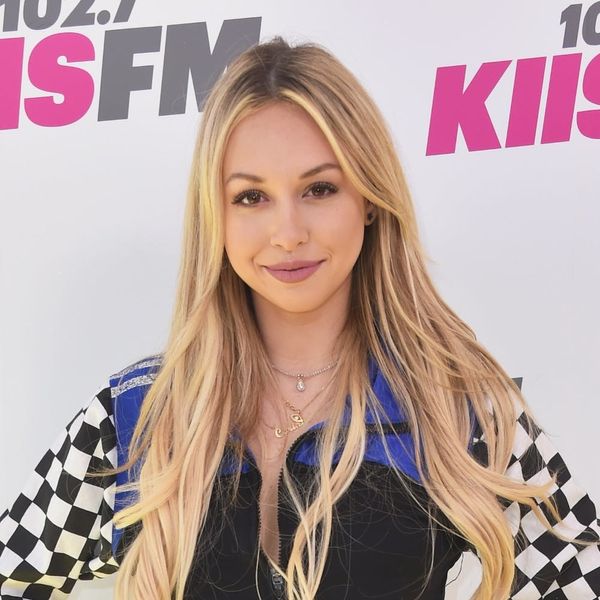 We were a little surprised to hear that Amanda Stanton will be appearing on season four of Bachelor in Paradise after that whole messy split from Josh Murray, but when it comes to cheese pasta-loving, nap-promoting Corinne Olympios, we can’t say we’re shocked that the reality star will be headed to Mexico. Instead, another word comes to mind: PSYCHED!

We’re guessing #TeamCorn (if you haven’t heard, that *is* her squad’s moniker) is feeling the same right about now, because the 24-year-old The Bachelor “villainess” is coming back to liven our nights up with her quirky, in-your-face personality, and whether you love her or hate her, you’ve gotta admit: Girl makes for good TV.

Thought she failed to find her happily-ever-after with Nick Viall (and has a few lit opinions about his engagement to Vanessa Grimaldi), we have no doubt that Olympios will bring some extra heat to the already sizzling beach.

In addition to Olympios and Stanton, Robby Hayes (AKA the dude who’s engagement ring Nick Viall recycled) will also be returning for a little beachside action, which reportedly already has some contestants headed down South to start filming (woo!), but we’ll have to wait a little longer before the rest of this season’s cast members are announced.

That’s fine by us — this news is MORE than enough to tide us over!

Are you thrilled or feeling meh about Corinne joining Bachelor in Paradise? Let us know @BritandCo!