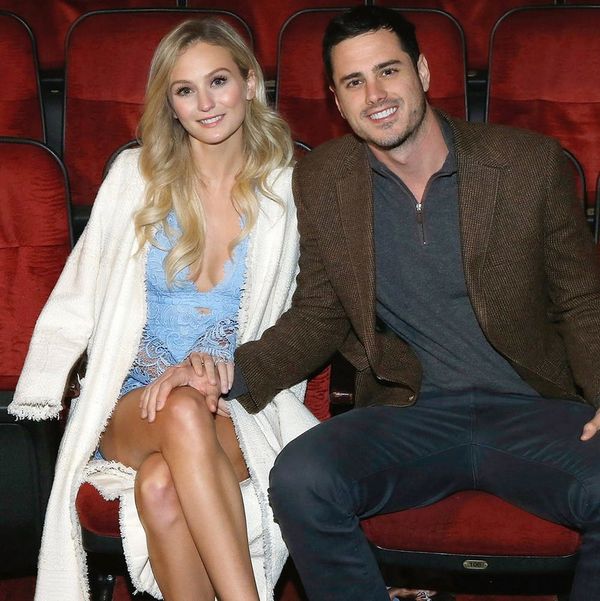 It’s been three whole months since Ben Higgins, the adorable software salesman from Warsaw, Indiana, handed the final rose to Lauren Bushnell on the finale of The Bachelor. And TBH, we really miss hanging out with those two on Monday nights. If you’ve been stalking Ben and Lauren’s Instagram to keep tabs on what they’re up to, we have some good news. It’s about to get a whole lot easier to follow the daily ongoings of these two.

ABC’s sister channel Freeform (formerly known as ABC Family) just announced it will be airing a spin-off reality show featuring Ben and Lauren that will launch this summer. The show will follow their life in Denver and will be titled Ben and Lauren: Happily Ever After.

Bushnell tells US Weekly, “We’re already used to sharing our lives with everyone else, so we thought, why not? It’s a fun way to share life after The Bachelor.” She goes on to say, “He’s like, ‘Why do we need a new couch? We have a couch!’ So that’s been a point of contention.” Are these two shaping up to be the Jessica Simpson and Nick Lachey of our generation? Looks like we’ll just have to tune in and see.