Find Out If You Live in One of the Best (or Worst!) Cities for Getting Fit 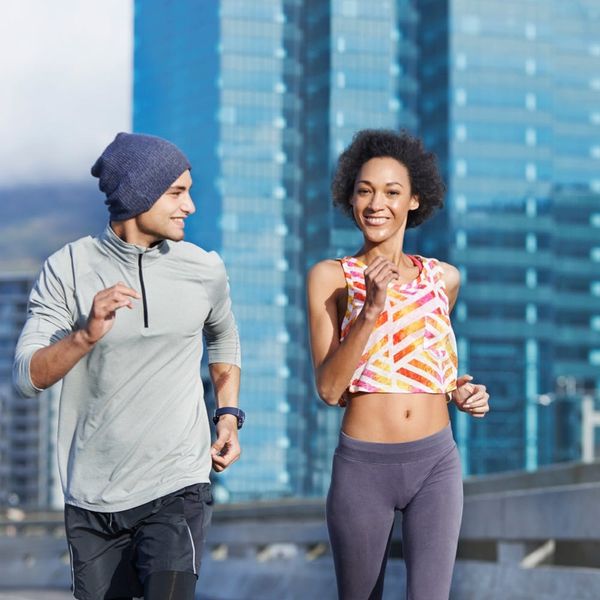 We’re almost halfway through January, and if you haven’t quiiiiite been as resolute as you may like in keeping that New Year’s resolution thus far, it might not be (totally) all your fault. WalletHub recently surveyed the 100 most populated cities in the US to find out which were the best and the worst for keeping an active lifestyle in 2016. The outlet (the same one responsible for giving us the 20 Best and Worst Cities for Summer Travel) used 24 different metrics, such as weather, number of fitness centers available per 100,000 people, percentage of people who engage in physical activity and fitness club fees to analyze their findings. Did your city make the cut (or totally miss it)? Find out below!

Best Cities for an Active Lifestyle

Interestingly enough, the cities with the lowest fitness fees did not, for the most part, correspond to those that were the most active (welp, there goes our excuse)! Scottsdale, which ranked number one as the best city to get fit, actually had the second highest monthly fitness club fee. It did round out the top five with regard to number of fitness centers available per capita, however, as did Orlando, the second best city to get fit in overall. In a surprising correlation, three of the top 10 cities for an active lifestyle (Scottsdale, Orlando and Cincinnati) also made the top five list for highest number of public golf courses per capita. Hmmm. Maybe it’s time to pick up the clubs.

Worst Cities for an Active Lifestyle

While we were surprised to see that at least half of the cities on this least were in warmer geographic regions (maybe it’s too hot to really get moving?), Laredo kind of makes sense when you consider that it was also ranked in the top five for lowest number of fitness centers, tennis courts, basketball hoops and swimming pools. The Big Apple was on the pricier side and lacking in golf, North Las Vegas was suuuuper skimpy on the fitness centers (with the lowest number of centers per capita) and tennis courts and Jersey City was light on the tennis courts and golf (again with the golf!)

See the full list of rankings and statistical info at WalletHub.

Where does your city rank? Let us know on Twitter at @britandco!

Nicole Briese
Nicole is the weekend editor for Brit + Co who loves bringing you all the latest buzz. When she's not busy typing away into the wee hours, you can usually find her canoodling with her fur babies, rooting around in a bookstore, or rocking out at a concert of some sort (Guns N' Roses forever!). Check out all her latest musings and past work at nicolebjean.com.
Fitness
Health
Fitness running Workouts