5 Best Apps of the Week: Bumble Will Now Find You Friends + More! 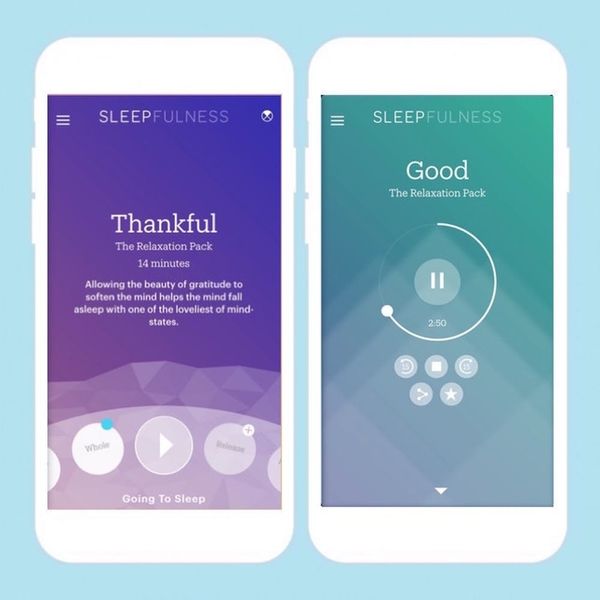 The weekend is upon us! It’s time to spend some quality time doing the things you love — and that’s including downloading new apps to your smartphone. Here are the best apps of the week, including an brand new Google app that will basically eliminate the need for your wallet. We also see a couple of popular app refreshes (including one from Justin Bieber himself) that are total game changers. Check out the whole list below.

1. Google Hands Free: Here is the app that’s going to make your credit card a relic. Currently, this has only launched in the South Bay of Silicon Valley, but we imagine it’s only a matter of time before it goes nationwide. According to Google, the app “uses Bluetooth low energy, WiFi, location services, and other sensors on your phone to detect whether you are near a participating store … When you are ready to pay at a store, simply tell the cashier ‘I’ll pay with Google.'” Then, using your initials and the photo you added to your Hands Free profile, the cashier verifies your identity and you can stroll out the door.” It’s that simple! Hm… now what if you have an evil twin?

TaskRabbit has long been a life-saving app for when you need something done fast. Their new and improved smartphone app just launched this week, and it has some serious upgrades — you can now book someone and have them arrive on your doorstep within the hour. You can also track arrival times for your tasker. When we spoke to CEO Leah Busque about the new update, she told us, “It’s the first real-time services platform. We started to see over half of the jobs getting posted were getting completed within 90 minutes. I’m really confident to be delivering that experience because we were already doing it.”

3. BFF on Bumble: This popular dating app doesn’t just want to help you find the love of your life — it also wants to help you find your BFFL (that’s best friend for life). Bumble is launching the BFF feature, which will help you find other people on the site who are looking for lifelong friendships. We all know making adult friends can be a challenge, especially if you’re relocating for a job. This feature is a total godsend.

4. Shots: Justin Bieber’s comedy app just got a major facelift. The app allows you to easily share and comment on funny videos and links that your friends and the rest of the Shots community share in-app. Now, new features include the ability to copy things to your clipboard from somewhere else and share at the tap of a button. You can now also react to your friends’ posts with positive emojis, and the app is also 3D Touch enabled now, so you can peek and pop to your heart’s content.

5. Sleepfulness: Sleepfulness is the app that wants to help you get the shut-eye you need at night using the practice of mindfulness. The app comes with 10 tracks you can listen to to help put you into a restful state of mind throughout the day — and the tracks are categorized in four ways: Going to sleep, Can’t sleep, Waking Up and Daytime.

Kimberly Wang
Kimberly Wang writes about all things pop culture, tech, style, and beauty. She's a Bay Area transplant and has an MFA in Creative Writing from Columbia University. On a sunny New York day, you can find her hanging out with her mini schnauzer Isabelle Jellybean on a blanket in Central Park.
Android Apps
Tech
Android Apps Apps