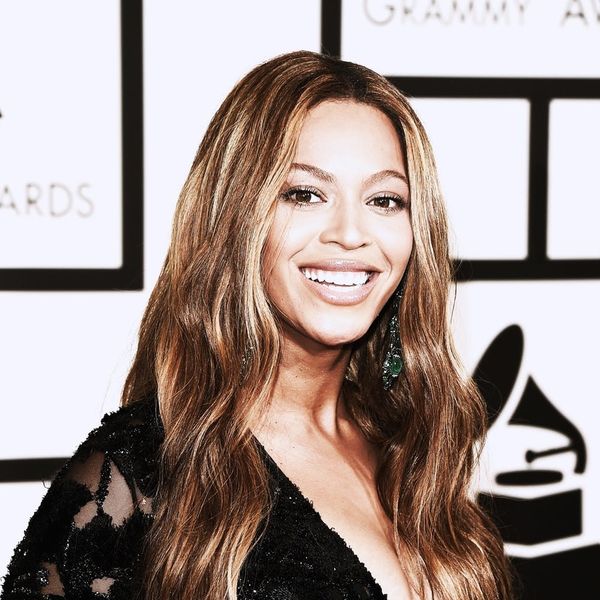 When you think “artists who should totally duet,” Beyoncé and Coldplay MIGHT not be the first combination that comes to mind. Of course we were super thrilled when we first heard the rumors that Queen Bey would be taking the stage at the Super Bowl halftime show, but when word got out that the appearance would be shared with Chris Martin and the gang, it’s safe to say that the Twittersphere was… divided. Well, the unlikely duo just totally proved all the naysayers WAY wrong: The official video for their song “Hymn for the Weekend” just came out today, and it might be one of the most gorgeous music videos ever made.

Set and filmed in Mumbai, the video offers a beautiful and color-rich glimpse into the magic of India. From the images of children splashing around in a river to some seriously dream-worthy landscapes, we are SUPER impressed by the imaginative visuals that Coldplay and the gang were able to pull off. And y’know what? The song’s pretty alright too.

Are you blown away by that “Hymn for the Weekend” vid or what? Tell us @britandco!