We Just Might Get Another Epic Beyoncé Super Bowl Performance 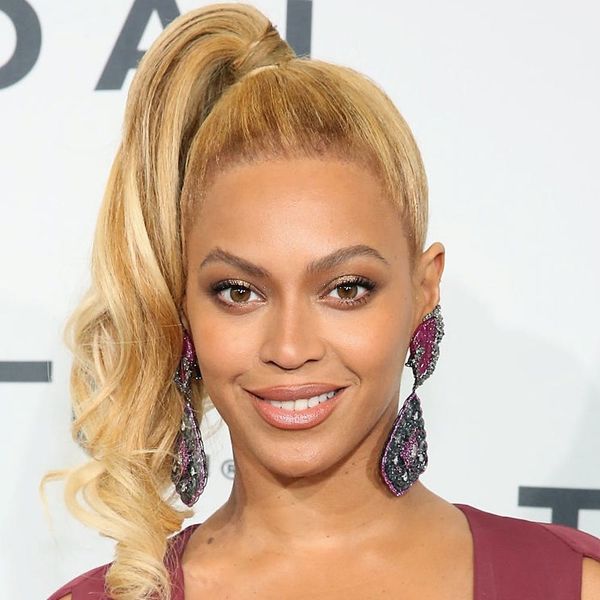 Beyoncé has been too quiet for too long. Aside from a few pregnancy suspicions that ultimately proved untrue, documenting Blue Ivy growing up on Instagram and, of course, one of the best and most #goals music videos of the year with Nicki Minaj, Beyoncé left fans pining for new music and a tour for most of 2015. But that buzzing sound you hear in the distance? That’s the Bey Hive coming alive for 2016, as rumor has it that Beyoncé will join Coldplay at this year’s Super Bowl halftime show.

You might remember Bey’s unforgettable 2013 headlining halftime show where she staged a Destiny’s Child reunion and launched a million memes. Now, Entertainment Tonight claims to have received confirmation from sponsor Pepsi that she will indeed return for the Super Bowl 50 Halftime Show on February 7, joining headliners Coldplay. We assume they’re teaming up for a rendition of “Hymn for the Weekend,” a song from the band’s recent album that features Queen Bey, but we can only hope a cameo is the start of a buzzy — err, busy — year for Beyoncé .

Are you ready for that Beyoncé Super Bowl jelly? Let us know on Twitter at @britandco!