Where to Binge Your Fave Shows Before They Return This Fall 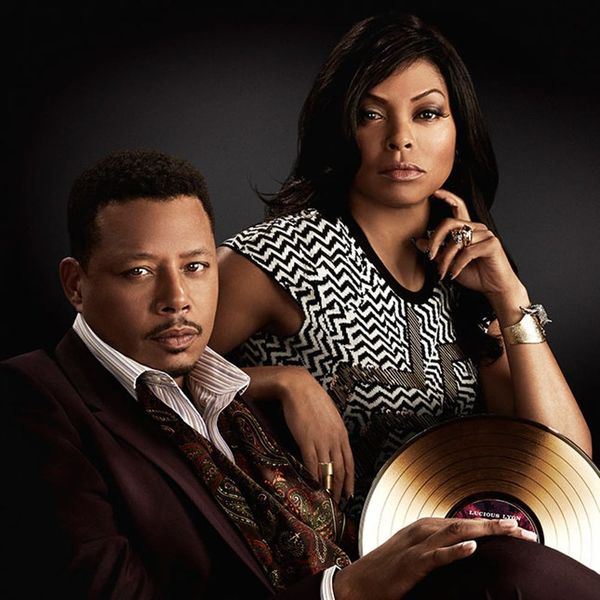 We’re basically in the middle of August already. Meaning students are getting ready to head back to school, one last summer vacay needs to happen and (most important of all) our fave shows are heading back to our smart TV/computer screens. Since there are so many shows — and seemingly endless ways to watch ’em now — we thought it would only be right to provide you with a helpful guide to make binge-watching those series a little easier before weekly watch parties kick into high gear. Check out where to catch all the broadcast network and cable channel shows before they have their season premieres below.

When it comes to the “Eye Network,” you’ve got a variety of options to choose from for your Big Bang Theory, Survivor, The Good Wife et al. pre-premiere viewing. Go straight to the source and sign up for CBS All Access ($5.99/month) to view full episodes of current and retired shows. Select specific episodes or buy an entire season on iTunes and Amazon Instant Video or take your chances with Hulu’s hit-or-miss CBS catalog.

Make it simple for yourself and watch as many episodes as you can right on ABC’s apps. If those don’t work you can always go the usual backup Hulu, iTunes or Amazon Instant Video routes.

NBC’s website doesn’t appear to offer much in the full episode department, so you’re gonna have to go rogue for this one. Head to Hulu, but if that doesn’t work out for you there’s always the trusty streaming outlets iTunes and Amazon Instant Video.

Thanks for making our marathoning easy, Fox. Try out Fox Now on your computer, mobile and more devices. But if for some reason that gives you trouble, you know where to go: Hulu, iTunes or Amazon Instant Video ;)

So much CW action, so little time. Catch on The CW’s site, Hulu, iTunes or Amazon Instant Video.

Not only did Hulu save The Mindy Project, but they also made it easy for people to catch up on the series through Hulu Plus. Watch away.

Gaga’s coming to the horror show. Catch up on the anthology series and Fargo with FX’s own FXNow. If you’re not into that outlet, try Hulu or Netflix or purchase the entire series on iTunes or Amazon Instant Video.

The Walking Dead is coming back. Catch up on AMC, iTunes, Netflix or even Amazon Instant Video.

What shows will you be bingeing in preparation for their season premiere? Share those titles in the comments.