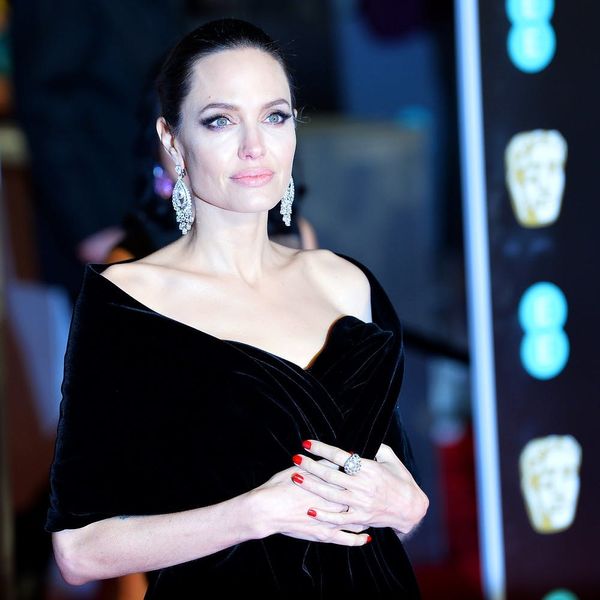 Using nothing more than a mail-in saliva sample, customers of the genetic testing service 23andMe can discover if they test positive for one of three breast cancer gene mutations.

The FDA announced on Tuesday that users of 23andMe’s at-home genetic test can now receive a personal report on three specific BRCA1/BRCA2 breast cancer gene mutations. The BRCA1 mutation, in particular, may be familiar to many following the highly publicized decision by actress Angelina Jolie to undergo a preventative double mastectomy after discovering that she carried the mutation, back in 2013.

23andMe provides at-home genetic tests without a prescription, and described the FDA approval as “a major milestone in consumer health empowerment.” This isn’t the first time the company has offered such reports. Prior to 2013, 23andMe provided similar test results, before the FDA halted the practice until the accuracy of testing procedures could be confirmed.

Tuesday’s FDA approval indicates the tests pass muster, although the coveted approval comes with plenty of caveats. FDA officials were quick to explain that the three mutations are not the most common mutations in the general population, and that these are just three mutations out of thousands that can indicate breast and other cancers.

In other words, a negative test in no way rules out the possibility of an increased cancer risk.

“While the detection of a BRCA mutation on this test does indicate an increased risk, only a small percentage of Americans carry one of these three mutations and most BRCA mutations that increase an individual’s risk are not detected by this test,” said FDA official Donald St. Pierre in a press release. “The test should not be used as a substitute for seeing your doctor for cancer screenings or counseling on genetic and lifestyle factors that can increase or decrease cancer risk.”

The FDA also stipulated that 23andMe BRCA1/BRCA2 reports come with a warning statement explaining the test’s limitations, and that no medical action should be taken before consulting with a physician and getting test results confirmed.

Would you take this test? Tell us @BritandCo!

Lia Grainger
Lia Grainger is a freelance journalist and reluctant nomad who divides her time between Canada and Spain, weather dependent. She's written for The Atlantic, Reader's Digest, the Toronto Star and other print and online publications, and her work appears in dozens of languages around the world.
Womens Health
Issues
Womens Health breast cancer self care self-care