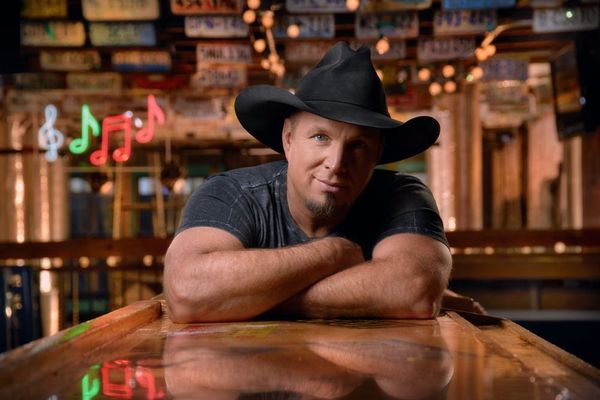 Even if you’re not a country music fan, you’ve likely heard of Garth Brooks. He happens to be the best-selling solo music artist of all time, even ahead of Elvis Presley. With seven diamond (yes diamond!) albums and 170 million records sold, it’s fair to say that Garth’s music has reached people everywhere.

And now, Garth is taking another historic step by putting his award-winning albums together into his first-ever vinyl collection called The Legacy Collection. The box sets will be hand-packed and include a total of 21 vinyls and 21 CDs, all for the price of $129.95 (shipping included). Watch along below as our very own founder, Brit Morin (a native Texan and country music nut), spoke with Garth about the new collection and also asked a few burning questions of her own.

Anjelika Temple
As Co-Founder and Chief Creative Officer of Brit + Co, Anjelika Temple brings her voracious consumption of all things creative and colorful to DIY projects, geeky gadgetry finds and more. When she's not DIY-ing her heart out, you'll find her throwing dinner parties with friends or adventuring with her husband David, their daughters Anokhi and Indira, and their silly dog Turkey.
Music