Caitlyn Jenner Speaks Out About Her Changed Relationship With Her Kids 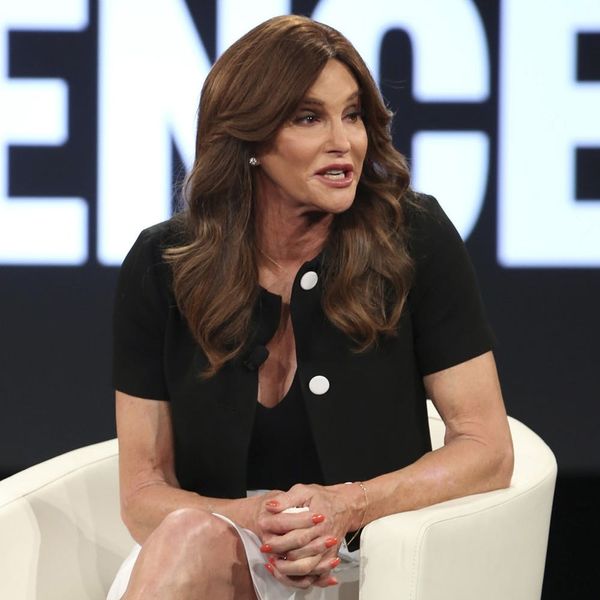 With her new memoir, The Secrets of My Life, in stores Tuesday, Caitlyn Jenner is revealing aspects of her life both before and after her transition in a way she never has before. While a portion of the book focuses on her personal journey, other parts address her relationship with Kris Jenner — who is challenging Caitlyn’s tell-all account. (“I’ve never been so angry, and disappointed in someone in my life,” Kris says on a recent episode of KUWTK.)

During an interview with Good Morning America, Caitlyn addresses Kris’s reaction to her memoir, along with other details of her famous family’s evolving dynamics.

“I have a lot of friends that know the truth and know what I’ve been through and know the whole situation,” Caitlyn says, defending her book as “extraordinarily honest.”

“Hey, it’s a reality show. It is drama,” she says of Kris’s on-camera response. “But you know I’m just kind of sorry she went down that road, but she’s a good person and we’ve had 23 great years together and raised wonderful, phenomenal kids.”

Later in the interview, Caitlyn grapples with whether her identity may have impacted her relationship with her children. “I don’t see them as much as I used to see them, obviously, and so you wonder is that because of what I went through or just because, you know what, I raised wonderful kids,” she says, suggesting their busy schedules might be the root cause instead.

Ultimately, she says her children have been “absolutely great” and supportive of her during this process.

In reflecting on the past two years since she publicly came out as a trans woman, Caitlyn admits it’s been a long road. “I’ve just worked over the last two years, been misunderstood, made a lot of mistakes,” she says, “but I worked hard to try and make a difference for our community and will continue to do that.”

What are your thoughts on Caitlyn’s new book? Let us know @BritandCo!

Rachel Davies
Rachel Davies is a writer, curator, and editor. Apart from writing, Rachel loves to read, take Greyhound buses, and drag her friends to museums every weekend. You can find Rachel over on Twitter @rachelcomplains.
Kardashians
Celebrity News
Kardashians
More From Celebrity News