Celebs Who Said ‘No’ to ‘Dancing With the Stars’ 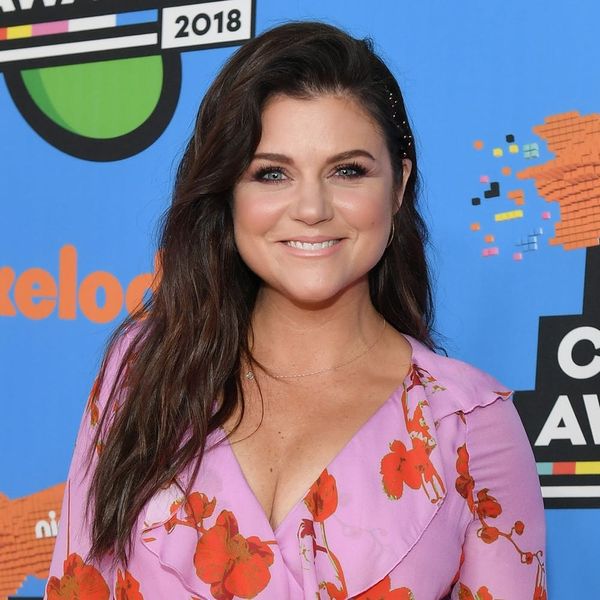