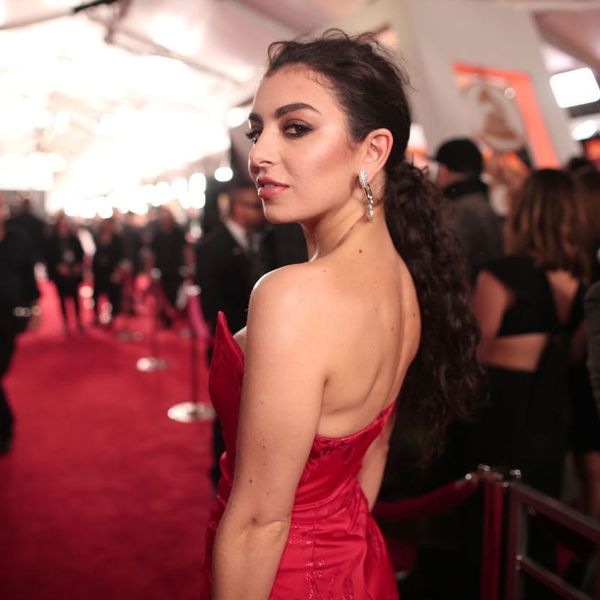 Last week, Charli XCX gifted us with her star-studded music music video for “Boys,” which featured some of our favorite famous fellas (hellooo, Joe Jonas, Riz Ahmed, and Charlie Puth, among MANY others) doing adorably silly things. We’re definitely responsible for a good chunk of the nearly 11 million views (!) the video has already racked up. It made us curious, though, as to what an all-female version would look like, and thankfully, the singer herself just revealed who would star in such a must-watch masterpiece.

Taking to Twitter to do a little fictitious casting, Charli XCX rattled off a few names — “cupcakke,mo,dua,tove,camila,brooke,alma,sky,rita,grimes,starrah,zara,kyary, selena,carly,kylie” — before revealing that the character limit was stifling her. “SO MANY MORE THERES ONLY 140 CHARACTERS AHH.”

And while Charli doesn’t currently have a “Girls” song to justify such a video, she could always put a little something together for her feisty tune “Girls Night Out.” And we have no doubt Charli XCX would be up for diving into the process again, as she said in a press release (according to NME), “’Boys’ is my favorite music video I’ve ever made. I just wanna say a big thanks to all the boys involved, for totally embracing and understanding my vision and being excited by the concept. P.S. No boys were harmed in the making of this video.”

Who would you cast in an all-female version of the video? Let us know @BritandCo!