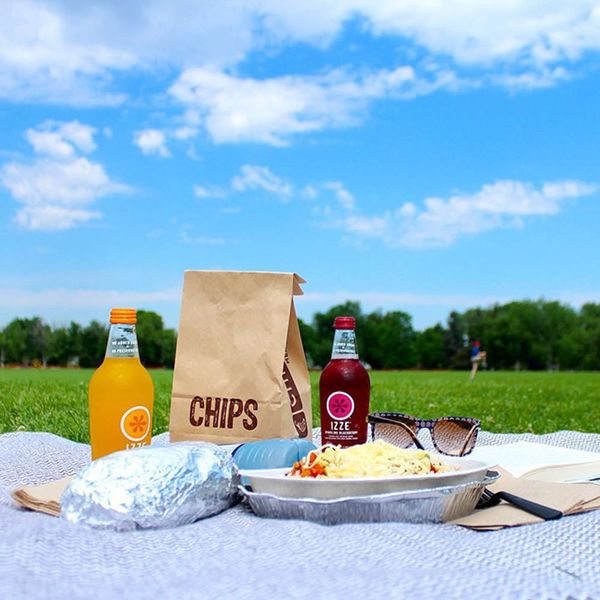 Chipotle carnitas lovers, 2015 may have felt like a really long year for you so far with the pork item missing from the menu. Well, the drought of deliciousness is now ending as the fast casual restaurant announced its shortage is coming to an end (finally!). But just because you can now put those carnitas back on your delivery order that doesn’t mean you have to stop getting creative in the kitchen with Chipotle’s guac recipe. Why pay extra for a spoonful when you can make an entire batch, right? ;)

The GMO-free provider of food babies everywhere shared on its site today that carnitas are returning to its restaurants nationwide (well, almost) STAT. At the moment carnitas will be fully available in 26 states, while in select cities in the other states before fully returning to every single store by the end of 2015. We’ve got our fingers crossed for you.

The shortage, which began in January, was the result of the company pulling one-third of its pork from restaurants after it discovered a supplier was violating its standards. After a long search Chipotle found UK-based Karro Food, which “responsibly” raises pork, to get those carnitas back to the masses. Go forth and order up some carnitas this week to make up for lost time.

Will you be celebrating this Chipotle news with carnitas this week? Let us know in the comments.