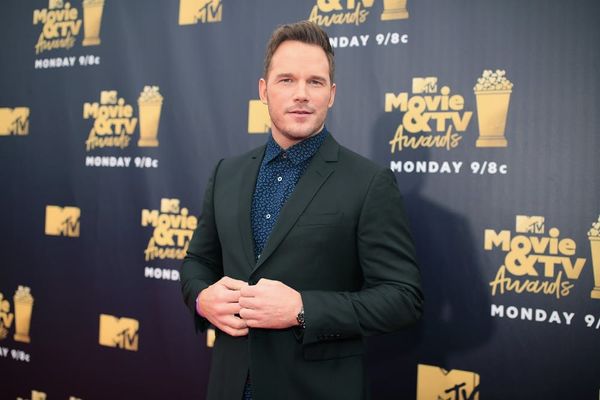 Chris Pratt took a big step in his relationship with Katherine Schwarzenegger this past week, when he shared a rare public display of affection for the lifestyle blogger on Instagram. The two have been dating since at least the summer, but Pratt’s post was the first time either of them had acknowledged the romance on social media.

On Thursday, December 13, Schwarzenegger’s birthday, the Jurassic World actor posted a collage of photos from their time together. The pictures show them doing face masks together, giving each other pedicures, and just generally looking happy.

“Happy Birthday Chief!” he captioned the collage. “Your smile lights up the room. I’ve cherished our time together. Thrilled God put you in my life. Thankful for the laughs, kisses, talks, hikes, love and care.”

Happy Birthday Chief! Your smile lights up the room. I’ve cherished our time together. Thrilled God put you in my life. Thankful for the laughs, kisses, talks, hikes, love and care.♥️🍾🎉🎂

Schwarzenegger replied to the post in the comments, writing, “I love you,” with multiple heart emojis. Her brother Patrick Schwarzenegger and her mom, Maria Shriver, also responded with hearts.

According to People, Shriver introduced Pratt and Schwarzenegger in June. Since then, they’ve been spotted on multiple dates, including on Halloween, when they reportedly joined Pratt’s ex Anna Faris and her boyfriend, Michael Barrett, to take Pratt and Faris’ son Jack trick-or-treating.

What do you think of Chris Pratt’s birthday message for Katherine Schwarzenegger? Tell us @BritandCo.