Chris Pratt Opens Up About His Wedding Plans With Katherine Schwarzenegger 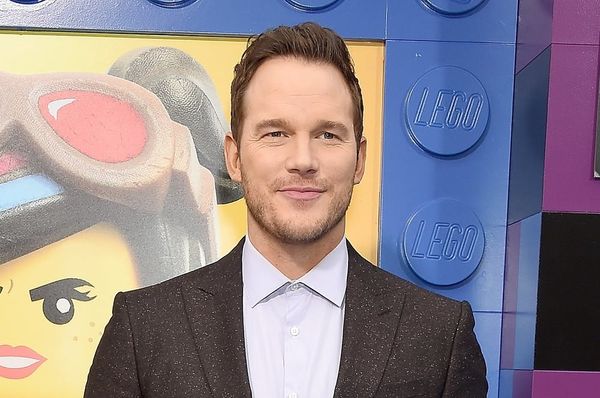 After announcing their engagement in January, Chris Pratt and Katherine Schwarzenegger are now looking ahead to the actual wedding. The Jurassic World star opened up about their plans at the Saturday, February 2 premiere of The Lego Movie 2: The Second Part.

Although Pratt said they still have a lot of details to figure out, they do have a particular time of year in mind for the nuptials. According to People, the actor told reporters that he and Schwarzenegger are “maybe” thinking of a “fall, winter kind of thing.” But he also added that they have “a lot to get done” for that to happen.

Pratt first announced that he and Schwarzenegger had gotten engaged in an Instagram photo of the two hugging as his bride-to-be showed off a diamond engagement ring. One day later, Schwarzenegger shared the news on her own account, calling Pratt her “sweet love” and affirming she “wouldn’t want to live this life with anyone but you.”

The couple were rumored to have been dating since last summer but only publicly confirmed the relationship in December, when Pratt posted a collage of pictures of the lifestyle blogger and author for her birthday.

The couple’s engagement was also celebrated by Pratt’s ex-wife, Anna Faris, who joked on her podcast that she was available to officiate the wedding. “Chris texted me this morning and he was like, ‘I proposed to Katherine last night.’ And I was like, ‘Ahh, that’s amazing!'” she said. “I texted him back, like, ‘I just wanted to remind you I’m an ordained minister…'”

Do you hope Chris Pratt and Katherine Schwarzenegger share more wedding details along the way? Let us know @BritandCo!