The Color Correcting Mistakes You Didn’t Know You Were Making 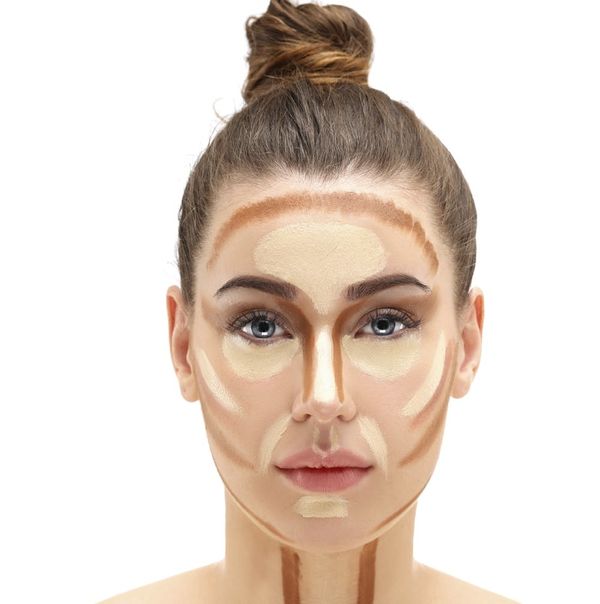 If you’ve been scrolling through your Instagram feed for beauty inspo lately, you’ve probably starting experimenting with glitter eyeshadow and lipstick as eyeliner. Then there’s color correction, THE darling of MUA Instagrammers and YouTubers alike. But even though color correcting seems like the new contouring in the makeup world, it isn’t a one-size-fits-all endeavor. After all, not everybody’s skin is the same color.

So what’s a darker-skinned person to do? Jacquie recommends looking for pure pigments rather than pastel ones to avoid giving your skin a gray-ish, unnatural look.

Another mistake that’s made by makeup wearers of ALL skin shades is over-correcting. The solution might sound a little obvious, but it’s worth a reminder: Focus on your main skin challenge, not every dot on your face. It’s kind of like the old makeup adage to go for a statement eye or lip, but not both.

“I tell people to fix their biggest challenge first and most people pretty much have one big problem,” said Jacquie. “If you have dark circles and you just cover that first, it changes your whole look. Everything else looks better.” And then there’s no need to color correct, say, the redness in your cheeks.

And while you’re at it: Stay away from white color correctors. Seriously.

“White is being misused. White is going to create a mannequin-like look. It neutralizes everything and gives you a white canvas, which is unnatural,” said Jacquie. “Only use white for theater or editorial makeup, because white on an everyday woman is actually going to be scary.” If you’re going for porcelain skin, try a purple color corrector instead, and leave the undead look for Morticia Addams.

Still overwhelmed? Don’t stress: for most complexion woes, there’s a foundation or concealer that will do the trick. Remember, color correcting adds an additional step and an additional product to your makeup routine. For those of you who don’t have the time, patience or skill for all of that, there are HD concealers and foundations.

“These new makeups actually are giving flawless coverage without the heavy pancake-like texture of older ones, and they look more natural,” said Jacquie. “The warmth of this new HD makeup will actually neutralize and color correct the redness without you having to use a color corrector layer before the makeup.”

Have you mastered color correcting? Check our cheat sheet here and share your looks with us on Insta by tagging @BritandCo!